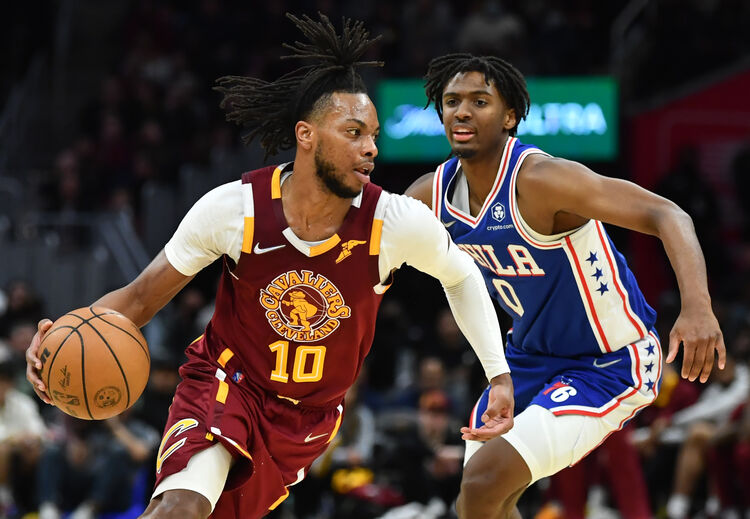 The Orlando Magic play host to the Cleveland Cavaliers at the Amway Center on Tuesday night.

The Cleveland Cavaliers have been in rough shape as they’ve lost six of their last eight games and they will be hoping to bounce back after coming up just short to the 76ers in a 112-108 loss on Sunday. Darius Garland led the team with 23 points, four assists and four steals, Caris LeVert and Lamar Stevens each scored 18 points while Lauri Markkanen chipped in with 16 points. As a team, the Cavaliers shot 44 percent from the field and 15 of 33 from the 3-point line as they got off to a solid start and controlled the first half to build an early 12-point lead, but they couldn’t hold off the 76ers who exploded for 63 points in the second half to snatch the game from them in a tight finish.

Meanwhile, the Orlando Magic have been in a major slump as they’ve lost nine of their last 11 games and they will be hoping to stop a six-game slide after getting routed by the Knicks in a 118-88 loss on Sunday. Moritz Wagner led the team with 18 points and nine rebounds Mo Bamba added 13 points with 12 rebounds while Markelle Fultz chipped in with 11 points and six assists off the bench. As a team, the Magic shot just 35 percent from the field and 12 of 44 from the 3-point line as they managed just 20 points in the first quarter to trail by 10 points at halftime and things only got worse in the third quarter where they scored just 15 points to trail by 35 points.

The Cavaliers are still without Jarrett Allen, Evan Mobley and Dean Wade, while the Magic have listed Franz Wagner, Jalen Suggs and Cole Anthony as questionable. Neither team have been playing well lately, but the Cavaliers looked good in their narrow loss to the 76ers and they should be good enough to get the win and cover against a depleted Magic team.