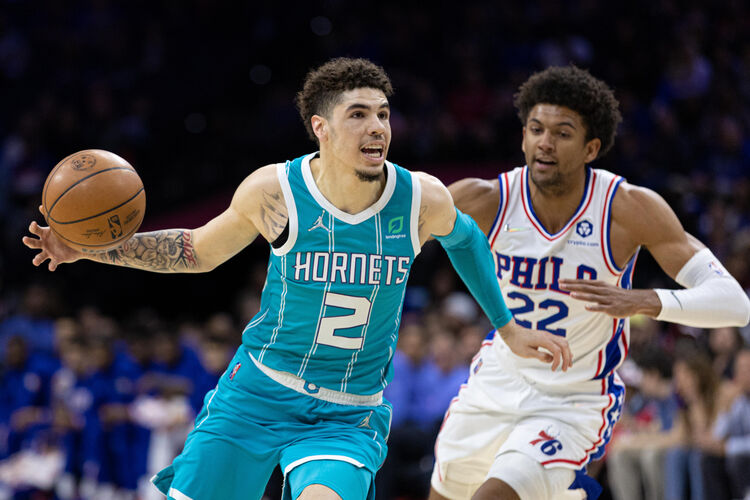 The Charlotte Hornets and the Miami Heat duke it out at the FTX Arena on Tuesday night.

The Charlotte Hornets have been in great shape as they’ve won eight of their last 11 games, but they will be hoping to bounce back in this one after getting embarrassed by the 76ers in a 144-114 road loss on Saturday. Miles Bridges led the team with 20 points, five rebounds and three assists, PJ Washington added 14 points while LaMelo Ball chipped in with 13 points and five assists. As a team, the Hornets shot 48 percent from the field and 11 of 30 from the 3-point line as they kept pace with the 76ers in the first half, but they were simply no match in the second half where the 76ers exploded for 86 points to blow them off the floor. Terry Rozier had a rough game as he scored just 10 points on two of nine shooting while Isaiah Thomas scored just five points on two of seven shooting.

Meanwhile, the Miami Heat have been on a nice run as they will be gunning for a fifth straight win after sneaking past the Raptors in a 114-09 road win on Sunday. Max Strus drained seven 3-pointers to lead the team with 23 points on seven of 10 shooting, Victor Oladipo added 21 points while Kyle Lowry chipped in with 16 points and 10 assists. As a team, the Heat shot 51 percent from the field and 18 of 38 from the 3-point line as they got off to a slow start and trailed by as many as 13 points, but they made the adjustments and rallied with 69 points in the second half to escape with the win to keep them on top of the Eastern Conference standings.

Head to head, the over is 15-7 in the last 22 meetings in Miami and the Hornets are 0-3-1 ATS in the last four meetings overall.

The Hornets haven’t listed a single player on the injury report, while the Heat have list a total of seven players as questionable including PJ Tucker, Markieff Morris, Caleb Martin and Kyle Lowry. You can make an argument for either side here, but the Heat are a little banged up and they just don’t need this win nearly as much as the Hornets who are sitting precariously in ninth place. Give me the Hornets to pull off the minor upset in this spot.