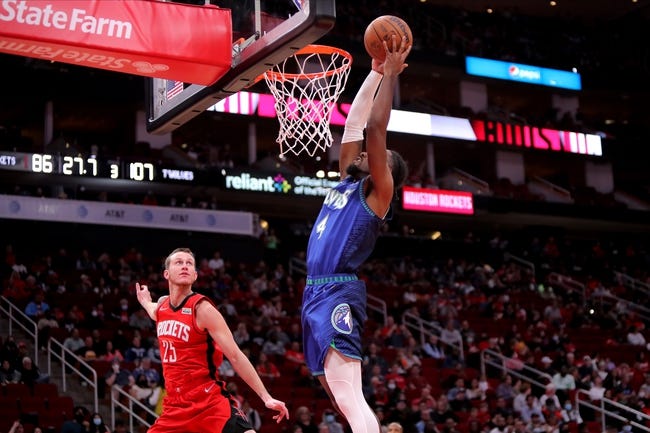 The Minnesota Timberwolves aren't a team I'm thrilled to lay double-digit chalk with, but they are actually 5-0 against the spread this season as a double-digit favorite. The Houston Rockets have been a lot more competitive lately, but they fall apart at the drop of a hat, and they still lose in the underdog role by an average of 10.5 points. The Rockets are also just 11-11-1 against the spread as a double-digit underdog. Thick number, but I'll lay it anyway with the Timberwolves.