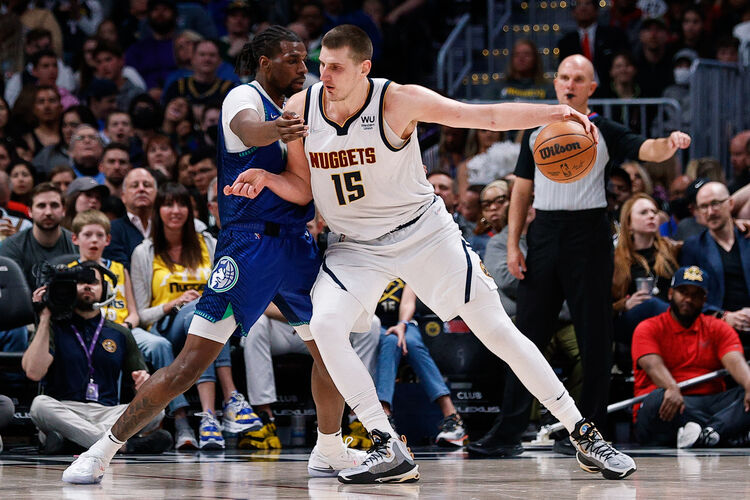 The Denver Nuggets travel to the Crypto.com Arena to take on the Los Angeles Lakers on Sunday afternoon.

The Denver Nuggets have been in decent form as they’ve won four of their last six games, but they will be hoping to bounce back after having their three-game win streak halted by the Timberwolves in a 136-130 loss on Friday. Nikola Jokic led the team with 38 points, 19 rebounds and eight assists, Aaron Gordon added 24 points on nine of 11 shooting while Monte Morris chipped in with 23 points and six assists. As a team, the Nuggets shot 53 percent from the field and 12 of 35 from the 3-point line as they leaked 40 points in the first quarter to fall into an early hole and they just couldn’t mount any sort of a meaningful run as their defense was porous the entire game. Bones Hyland shot just three of 14 for his 14 points while Will Barton shot just three of 12 for his eight points.

Meanwhile, the Los Angeles Lakers have been in horrible form as they’ve lost nine of their last 11 games and they will be hoping to put an end to a five-game losing streak after falling short to the Pelicans in a 114-111 loss on Friday. LeBron James led the team with 38 points, eight rebounds and four assists, Anthony Davis returned to the lineup to add 23 points with 12 rebounds and six assists while Malik Monk chipped in with 13 points and seven assists off the bench. As a team, the Lakers shot 47 percent from the field and 11 of 27 from the 3-point line as they went back and forth with the Pelicans in a tightly-contested game until the Pelicans closed the final 3:45 on an 11-5 run to slip away in the end.

Head to head, the over is 26-10-2 in the last 38 meetings overall and the Nuggets are 1-4 ATS in the last five meetings in Los Angeles.

The Nuggets were playing some decent basketball before their tough loss to the Timberwolves on Friday, while the Lakers have been in a downward spiral for a while now and they will be keeping an eye on LeBron James and Anthony Davis who are both questionable for this one. This should be a close one, but with the injury cloud hanging over the Lakers, I’ll stick with the Nuggets to get the win and cover here behind another big game from Nikola Jokic.