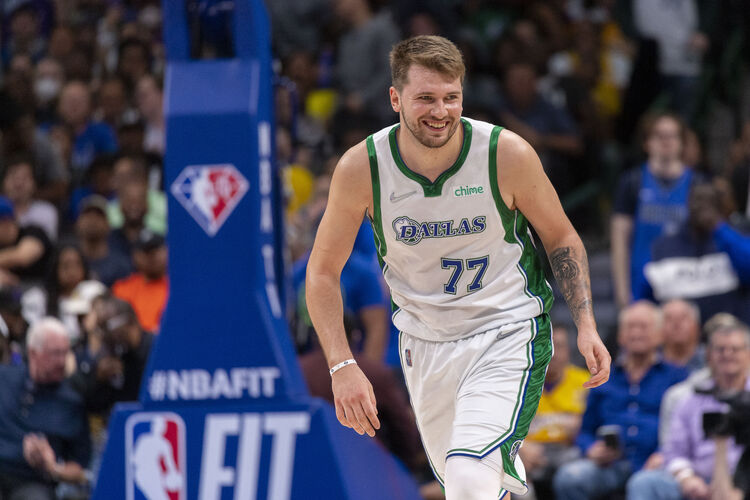 The Dallas Mavericks and the Cleveland Cavaliers duke it out at the Rocket Mortgage Fieldhouse on Wednesday night.

The Dallas Mavericks have been in great shape as they’ve won four of their last five games and they will be aiming for a third straight win after routing the Lakers in a 128-110 home win last night. Luka Doncic led the team with a triple-double of 34 points with 12 rebounds and 12 assists, Reggie Bullock added 17 points while Davis Bertans chipped in with 14 points off the bench. As a team, the Mavericks shot 51 percent from the field and a sizzling 20 of 46 from the 3-point line as they dominated this one right from the start, exploding for an impressive 82 points in the first half to build an early double-digit lead which allowed them to cruise in the second half where the lead blew out to 37 points at one stage. A total of seven players finished in double figures in scoring and Jalen Brunson was the only player who had an off night as he shot just three of 12 from the field.

Meanwhile, the Cleveland Cavaliers have been in decent form as they’ve split their last eight games and they will be looking to stay hot after outlasting the Magic in a 107-101 home win on Monday. Darius Garland led the team with 25 points and 12 assists, Lauri Markkanen added 20 points while Kevin Love chipped in with 19 points, seven rebounds and three assists off the bench. As a team, the Cavaliers shot 44 percent from the field and 13 of 41 from the 3-point line as they hit the ground running and poured in 60 points in the first half to take the early lead, before they won behind their defense as they held the Magic to just nine points in the final 5:50 to escape with the narrow win. Caris LeVert had a rough night as he scored just eight points on four of 15 shooting from the field, while Evan Mobley left the game after just 13 minutes with an ankle sprain.

The Mavericks are coming into this game with plenty of momentum after beating the Jazz and the Lakers in their last two games and Doncic might still be hot after last night’s monster triple-double. The Cavaliers have been below their best lately and they were far from convincing in their narrow win over the slumping Magic on Monday. The Mavericks are 7-2 ATS in the last nine meetings in Cleveland and I think that trend continues here as I have the Mavericks earning another win and cover in this one.