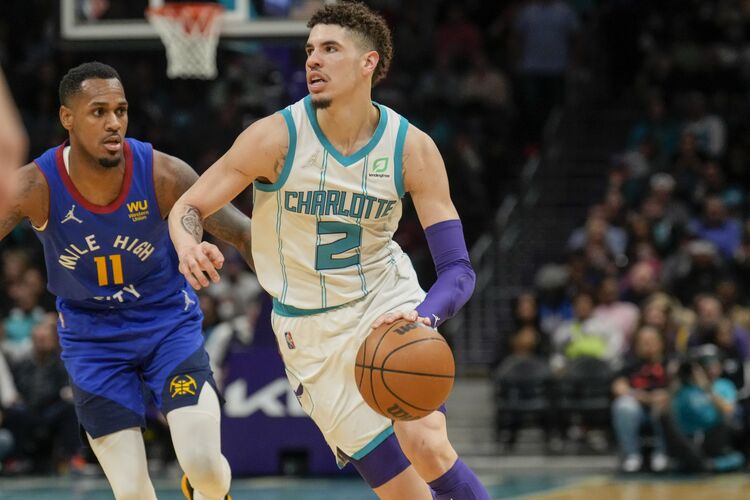 The Charlotte Hornets have been in red-hot form as they’ve won seven of their last nine games overall, but they will be eager to bounce back in this one after coming up just short to the Nuggets in a 113-109 loss on Monday. Miles Bridges led the team with 27 points and 11 rebounds, LaMelo Ball added 22 points with 11 assists while Terry Rozier tallied 12 points with eight assists. As a team, the Hornets shot 47 percent from the field and 13 of 42 from the 3-point line as they took the lead going into halftime, before getting blown out in the third quarter where the Nuggets exploded for 37 points.

Meanwhile, the New York Knicks have been in great shape as they’ve won six of their last eight games and they will be gunning for a fifth straight victory after beating the Bulls in a 109-104 home win on Monday. RJ Barrett led the team with 28 points, Alec Burks drained five 3-pointers to finish with 27 points, Obi Toppin scored 17 points off the bench while Mitchell Robinson chipped in with 16 points on eight of nine shooting. As a team, the Knicks shot just 42 percent from the field and 12 of 35 from the 3-point line as they worked their way back from an early 12-point deficit to build a 13-point lead in the third quarter which proved to be just enough in the end as the Bulls’ DeMar DeRozan scored 15 of his 37 points in the fourth quarter to make it interesting in the end.

The Hornets are coming into this meeting with plenty of momentum and they were more than competitive against the Nuggets in a close loss on Monday, while the Knicks have quietly been playing some of their best basketball of the season despite all their injuries and they will be aiming to build on their four-game win streak after sneaking past the Bulls. You can make an argument for either side here, but the Hornets are 13-3-1 ATS in their last 17 road games and 6-2 ATS in the last eight meetings against the Knicks, so I’ll take the Hornets in a close one.