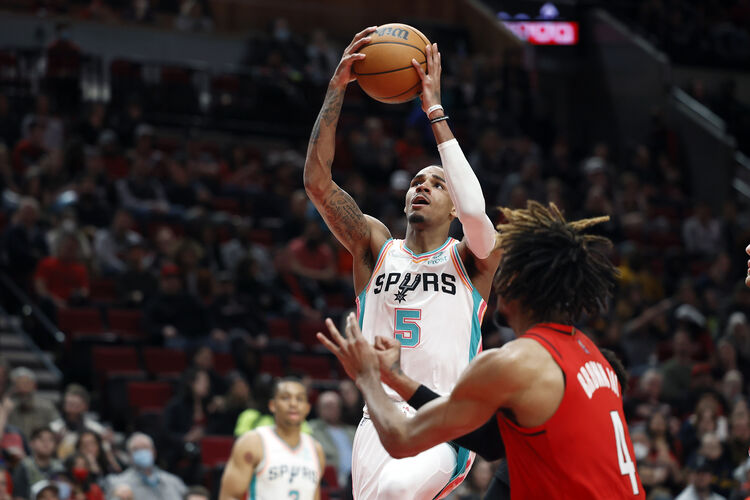 The San Antonio Spurs pay a visit to the New Orleans Pelicans at the Smoothie King Center on Saturday night.

The San Antonio Spurs have been in decent form as they’ve won three of their past four games and they will be aiming for a third straight win after making light work of the Trail Blazers in a 133-96 road win on Wednesday. Dejounte Murray led the team with 28 points and seven assists, Keldon Johnson added 26 points while Jakob Poeltl and Devin Vassell each scored 16 points. As a team, the Spurs shot 48 percent from the field and 19 of 44 from the 3-point line as they dominated right from the start and exploded for 45 points in the first quarter to take the early double-digit lead which only grew in the second half as they Spurs faced almost no resistance.

Meanwhile, the New Orleans Pelicans have been in decent form as they’ve won four of their last six games overall and they will be hoping to stay hot after taking down the Bulls in a 126-109 win on Thursday. Devonte’ Graham led the team with 30 points on eight of 12 shooting, CJ McCollum added 25 points with six assists while Jonas Valanciunas chipped in with 16 points and 19 rebounds. As a team, the Pelicans shot 49 percent from the field and 12 of 29 from the 3-point line as they kept pace with the Bulls in a tight contest until the fourth quarter where they exploded for 40 points to pull away and win comfortably in the end.

The Spurs are going to be shorthanded in this one as Romeo Langford and Lonnie Walker are both still out while Devin Vassell is listed as day to day. The Pelicans are still missing Zion Williamson while Brandon Ingram is currently listed as questionable with a hamstring strain. It's tempting to go with the Spurs and the points as Murray has been in fine form, but the Pelicans need a win to put pressure on the eighth-placed Clippers and I think they are good enough to get the job done here.