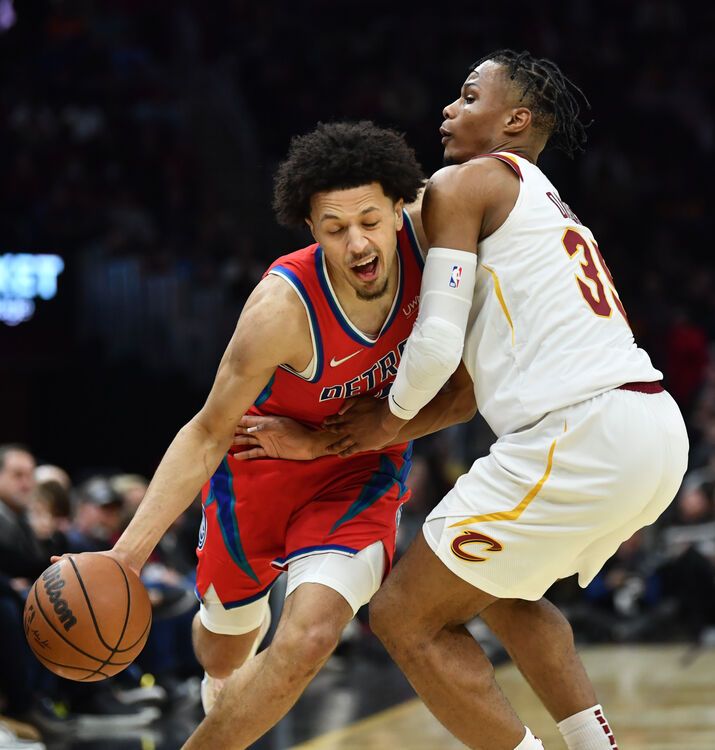 The Detroit Pistons play host to the Washington Wizards at the Little Caesars Arena on Friday night.

The Washington Wizards have been in a terrible slump as they’ve lost eight of their last nine games overall and they will be hoping to snap a two-game skid after getting routed by the Bucks in a 114-102 road loss last night. Ish Smith led the team in scoring with 17 points, seven rebounds and six assists off the bench, Kristaps Porzingis and Kentavious Caldwell-Pope added 16 points each while Deni Avdija chipped in with 12 points. As a team, the Wizards shot 46 percent from the field and 11 of 38 from the 3-point line as they got off to a horrible start and never looked like they were in the contest after getting outscored by 32-13 in a nightmare first quarter.

Meanwhile, the Detroit Pistons have been in a rut as they’ve lost six of their last eight games, but they will be looking to stay hot after taking down the Hawks in a dominant 122-101 home win on Wednesday. Jerami Grant led the team with 21 points, eight rebounds and four assists, Cade Cunningham added 17 points with eight assists while Kelly Olynyk chipped in with 16 points on six of nine shooting off the bench. As a team, the Pistons shot 50 percent from the field and 12 of 33 from the 3-point line as they outscored the Hawks by 33-20 in the second quarter to take the early lead into halftime, before they ran away with it in the second half where they poured in 63 points to lead by as many as 29 points at one stage.

The Wizards will again be without Kyle Kuzma and Vernon Carey Jr. while the Pistons are still missing Isaiah Livers and Chris Smith. The Wizards have been in dreadful form and their confidence took another major hit after getting routed by the shorthanded Bucks last night. The Pistons were in terrible form themselves before they ambushed the Hawks in a dominant upset win on Wednesday. You couldn’t bet on either side with much confidence these days, but there is a little bit more to like about the Pistons and I think they get the win here behind a big game from Cunningham.