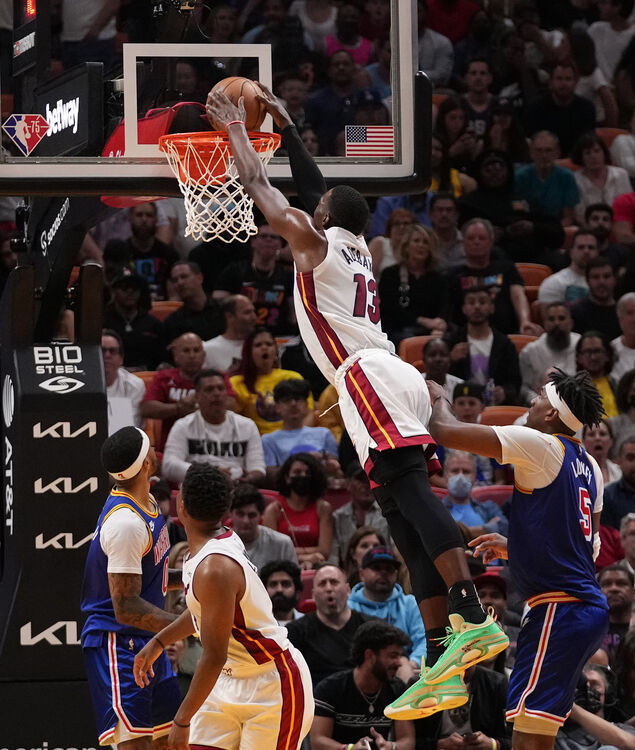 The New York Knicks invade the FTX Arena to do battle with the Miami Heat on Friday night.

The New York Knicks have been in decent form as they’ve won six of their last 10 games overall and they will be looking to stay hot after blowing past the Hornets in a 121-106 road win on Wednesday. RJ Barrett led the team with 30 points on 10 of 19 shooting, Obi Toppin added 18 points with 11 rebounds and six assists on eight of 11 shooting, while Alec Burks chipped in with 17 points, seven rebounds and three assists. As a team, the Knicks shot 51 percent from the field and a sizzling 20 of 45 from the 3-point line as they set the tone with 40 points in the first quarter to jump out to an early 20-point lead which allowed them to cruise the rest of the way as their lead was never in danger.

Meanwhile, the Miami Heat have been in a bit of a rut as they’ve lost four of their last seven games overall and they will be hoping to avoid a third straight defeat after getting blown out by the shorthanded Warriors in a 118-104 loss on Wednesday. Kyle Lowry drained six 3-pointers to lead the team with 26 points and nine assists, Bam Adebayo added 25 points with nine rebounds and four assists while Jimmy Butler chipped in with 20 points. As a team, the Heat shot just 43 percent from the field and 14 of 36 from the 3-point line as they clawed their way back from a 17-point third quarter deficit only to get blown out in the fourth quarter where the Warriors exploded for 37 points.

The Knicks are going to be shorthanded once again as Derrick Rose and Nerlens Noel are still out while Mitchell Robinson and Julius Randle are both listed as questionable. The Heat could be without a bunch of players including Jimmy Butler, Tyler Herro, Caleb Martin and PJ Tucker who are all listed as questionable. There is so much uncertainty in this matchup with both teams having so many players under an injury cloud, but I'm sticking with the Heat who will surely come out firing after their team blow-up on Wednesday.