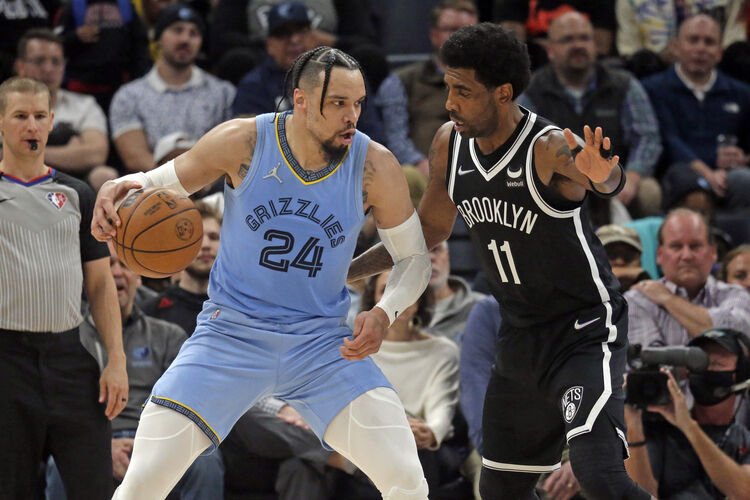 The Memphis Grizzlies play host to the Indiana Pacers at the FedExForum on Thursday night.

The Indiana Pacers have been in a slump as they’ve lost six of their past nine games overall and they will be hoping to bounce back after last night’s heartbreaking 110-109 loss to the Kings. Buddy Hield led the team with 25 points and seven assists, Goga Bitadze added 20 points on nine of 12 shooting while Tyrese Haliburton tallied 13 points with 15 assists. As a team, the Pacers shot 46 percent from the field and 14 of 36 from the 3-point line as they rallied back from an early 11-point deficit to take the lead late in the fourth quarter, only to have their hearts broken in the end as the Kings’ Damian Jones made the game-winning tip shot with just 0.2 seconds left on the clock.

Meanwhile, the Memphis Grizzlies have been in red-hot form as they’ve won six of their last seven games overall and they will be looking to stay hot after taking down the Nets in a 132-120 home win last night. Desmond Bane and DeAnthony Melton led the team with 23 points each, Dillon Brooks added 21 points while Tyus Jones chipped in with 16 points and 10 assists. As a team, the Grizzlies shot 46 percent from the field and a sizzling 19 of 38 from the 3-point line as they looked to be in trouble after squandering a 14-point halftime lead after leaking 42 points in the third quarter, but they regrouped and held strong in the fourth quarter to pull away and earn the statement win without their best player, Ja Morant.

The Pacers were without a bunch of players including Isaiah Jackson, Jalen Smith and Chris Duarte last night, so who knows who will be available in this one, while the Grizzlies will likely be without Ja Morant once again. The Pacers could hang around in this one if Haliburton and Hield can get hot, but the Grizzlies continue to impress without their best player in the lineup and I think we're going to see that again in this spot.