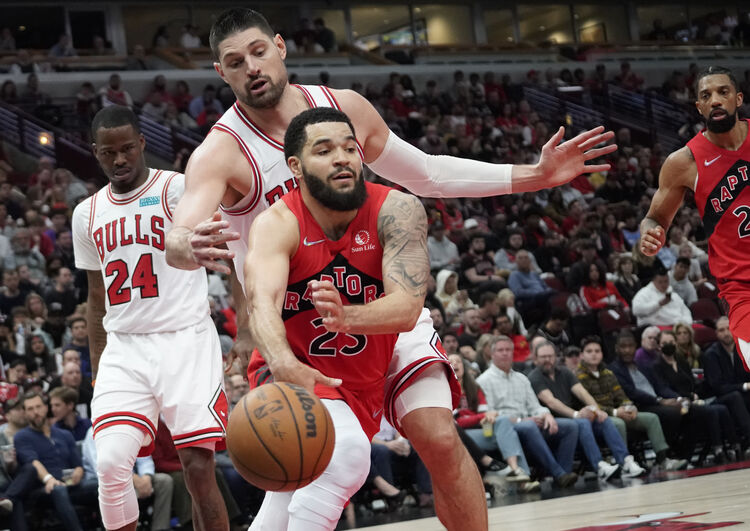 The Cleveland Cavaliers pay a visit to the Toronto Raptors at the Scotiabank Arena on Thursday night.

The Cleveland Cavaliers have been in decent shape as they’ve won three of their last five games overall, but they will be hoping to bounce back in this one after falling short to the Lakers in a 131-120 loss on Monday. Darius Garland led the team with 29 points and 17 assists, Lauri Markkanen added 18 points with nine rebounds while Lamar Stevens chipped in with 16 points. As a team, the Cavaliers shot 52 percent from the field and 14 of 39 from the 3-point line, but the problem was their defense as they allowed 39 points in the second quarter to trail going into halftime, before they leaked another 35 points in the fourth quarter to allow the Lakers to slip away in the end as they had no answer for the Lakers’ LeBron James who torched them for a massive triple-double.

Meanwhile, the Toronto Raptors have been in great shape as they’ve won six of their last eight games overall, but they will be hoping to bounce back here after getting routed by the Bulls in a 113-99 road loss on Monday. Pascal Siakam led the team with 22 points, Fred VanVleet and Chris Boucher each scored 19 points while Khem Birch chipped in with 11 points, seven rebounds and four assists. As a team, the Raptors shot 44 percent from the field and a miserly six of 32 from the 3-point line as they got off to a nice start and took the narrow lead going into halftime, before going ice-cold in the third quarter where they managed just 18 points to trail the rest of the way. Scottie Barnes scored just eight points while Precious Achiuwa finished with just six points.

The Cavaliers will again be missing Rajon Rondo, Dean Wade and Jarrett Allen, while the Raptors have listed Gary Trent Jr. and OG Anunoby as questionable for this one. The Cavaliers were building some momentum before they got stopped in their tracks by the Lakers on Monday, so they will be keen to bounce back with a win here, but the Raptors have been playing some of their best basketball of the season lately and they could have a couple of key players back in the lineup in Trent Jr and Anunoby. This should be a close one, but I’m leaning towards the Raptors to get the narrow win and cover at home.