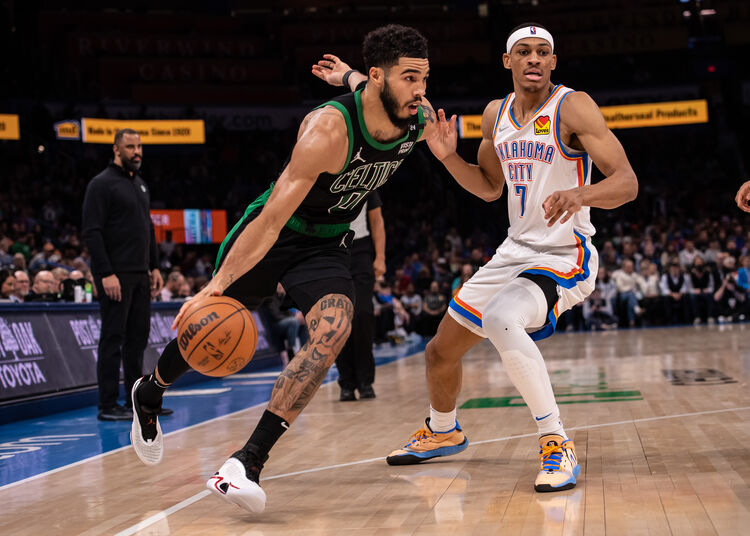 The Utah Jazz invade the TD Garden to do battle with the Boston Celtics on Wednesday night.

The Utah Jazz have been in decent form as they’ve won five of their last eight games overall, but they will be hoping to bounce back in this one after having their three-game win streak halted by the Nets in a 114-106 road loss on Monday. Donovan Mitchell led the team with 30 points, Jordan Clarkson added 19 points off the bench while Mike Conley chipped in with 18 points and seven assists. As a team, the Jazz shot 44 percent from the field and 14 of 39 from the 3-point line as they kept pace with the Nets in a tight contest until the third quarter where the Nets exploded for 38 points to put the Jazz behind by as many as 21 points as they had no answer for the Nets’ Kevin Durant.

Meanwhile, the Boston Celtics have been on fire as they’ve won nine of their last 10 games overall and they will be gunning for a fifth straight victory after taking down the Thunder in a 132-123 overtime road win on Monday. Jayson Tatum led the team with 36 points, seven rebounds and six assists, Jaylen Brown added 25 points, Grant Williams scored 20 points while Derrick White and Payton Pritchard each scored 18 points. As a team, the Celtics shot 51 percent from the field and 15 of 40 from the 3-point line as they set the tone with 38 points in the first quarter to take the early double-digit lead, before they exploded for 43 points in the third quarter to push the margin out to 26 points.

The Jazz will again be shorthanded as Danuel House Jr, Udoka Azubuike and Bojan Bogdanovic are all still out, wile the Celtics should be at full strength once again. Both teams are coming into this game with plenty of momentum, but it’s the Celtics who are arguably the hottest team in the league at the moment as their only loss in their last nine games was a three-point loss to the Mavericks. The Jazz are only 1-6 ATS in their last seven road games, so I’ll lean towards the Celtics to stay hot with another win and cover at home.