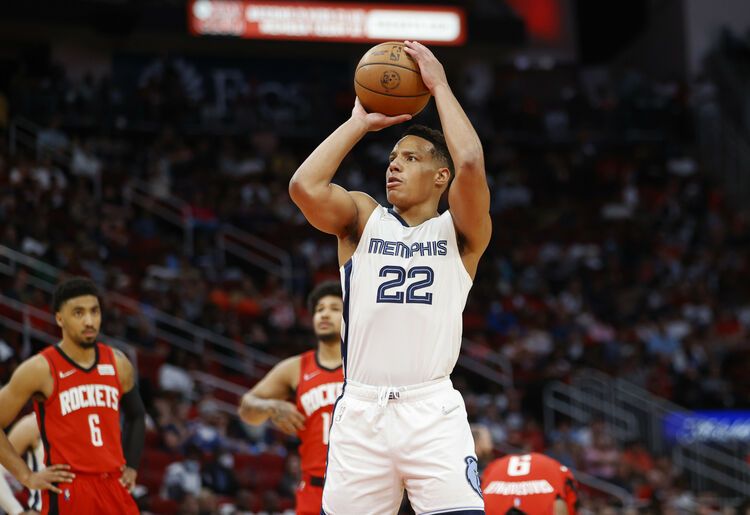 The Brooklyn Nets and the Memphis Grizzlies duke it out at the FedExForum on Wednesday night.

The Brooklyn Nets have been in fine form as they’ve won six of their last seven games overall and they will be looking to stay hot after outlasting the Jazz in a 114-106 home win on Monday. Kevin Durant led the team with 37 points, nine rebounds and eight assists, Bruce Brown added 22 points with seven rebounds and five assists while Nic Claxton chipped in with 16 points, six rebounds and four assists on seven of eight shooting. As a team, the Nets shot 54 percent from the field and 11 of 30 from the 3-point line as they kept the Jazz quiet in the second quarter to take the lead going into halftime, before they exploded for 38 points in the third quarter to lead by as many as 21 points thanks to a flurry from Durant.

Meanwhile, the Memphis Grizzlies have been on a nice run as well as they’ve won five of their last six games overall and they will be looking to stay hot after routing the Rockets in a 122-98 road win on Sunday. Desmond Bane led the team with 24 points and seven assists on eight of 13 shooting, Dillon Brooks added 20 points while DeAnthony Melton chipped in with 16 points off the bench. As a team, the Grizzlies shot 47 percent from the field and 16 of 34 from the 3-point line as they set the tone with defense in the first quarter to take the early lead which only grew as the game wore on. The Grizzlies kept a lid on the Rockets’ duo of Jalen Green and Kevin Porter Jr who were held to a combined eight of 31 shooting from the field.

The Nets could be shorthanded in this one as they could be without Goran Dragic and Seth Curry who are both listed as questionable here, while the Grizzlies will be missing Ja Morant once again. The Nets are coming into this meeting with plenty of momentum and they will be full of confidence after blowing past the Jazz on Monday, but the Grizzlies are a quality team who play well even if Morant doesn’t suit up and they should be well-rested as they haven’t played since Sunday. This should be a close one, but I’m going for the upset as I think the Grizzlies get the statement win at home.