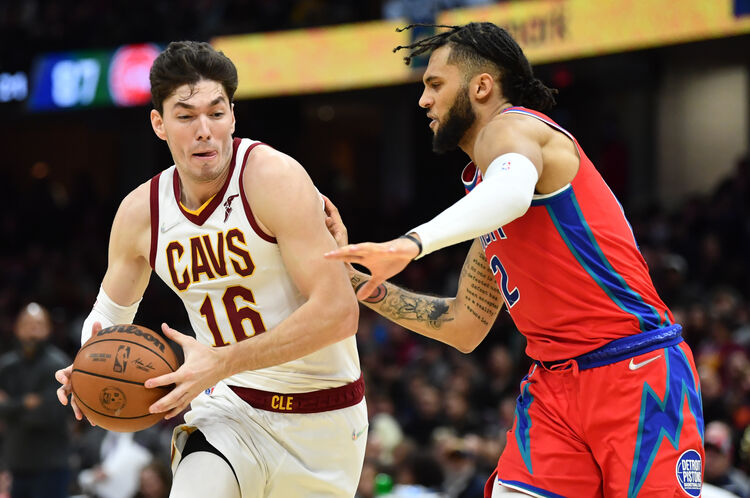 The Los Angeles Lakers have been in a real funk as they’ve lost 10 of their last 13 games overall and they will be hoping to bounce back in this one after getting stopped by the Wizards in a 127-119 road loss on Saturday. LeBron James led the team with 38 points, 10 rebounds and six assists, Russell Westbrook added 22 points with 10 rebounds and eight assists while Malik Monk chipped in with 17 points on six of nine shooting. As a team, the Lakers shot 52 percent from the field and 13 of 35 from the 3-point line as they poured in 36 points in the first quarter to jump out to an early 16-point lead and they seemed to be in control until the fourth quarter where the Wizards closed the final 2:10 on a 12-3 run to snatch the game from them in the end.

Meanwhile, the Cleveland Cavaliers have been in decent form as they’ve won five of their last eight games and they will be aiming for a third straight win after sneaking past the Pistons in a 113-109 home win on Saturday. Darius Garland led the team with 24 points and 12 assists, Cedi Osman added 16 points off the bench while Kevin Love chipped in with 14 points and 10 rebounds. As a team, the Cavaliers shot 50 percent from the field and 10 of 26 from the 3-point line as they got off to a sluggish start and trailed by 12 points late in the third quarter, before the Cavaliers responded with a ferocious 24-4 run to rally back and steal the game in the end.

The Lakers could be without a list of players including LeBron James, Wayne Ellington and Talen Horton-Tucker who are all questionable, while the Cavaliers will again be missing Dean Wade, Rajon Rondo and Jarrett Allen. The Lakers have been in season-worst form and they could be missing James for this one which would be a huge loss, while the Cavaliers have started to heat up again and they will be eager to avenge their loss from earlier in the season. The Lakers would be tempting if James was ready to go, but with the injury cloud looming overhead, I’ll stick with the more consistent Cavaliers to get the win and cover at home.