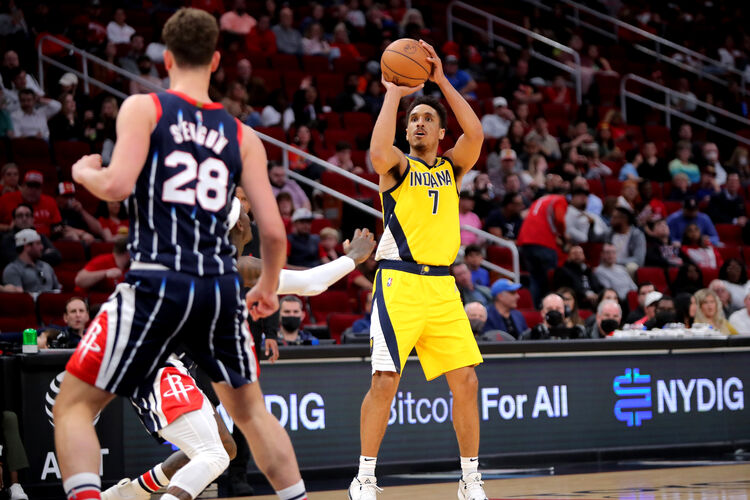 The Portland Trail Blazers invade the Gainbridge Fieldhouse to battle the Indiana Pacers on Sunday afternoon.

The Portland Trail Blazers have been in terrible shape as they’ve lost nine of their last 10 games overall and they will be hoping to snap a three-game skid after coming up just short to the Nets in a 128-123 road loss on Friday. Josh Hart led the team with 25 points and seven assists, Brandon Williams added 24 points with five assists, Drew Eubanks added 18 points while Ben McLemore chipped in with 17 points off the bench. As a team, the Trail Blazers shot 50 percent from the field and 13 of 35 from the 3-point line as they got off to a flyer and poured in 42 points in the second quarter to build an early 18-point lead, but they came out of halftime ice-cold and quickly saw their lead disappear in the third quarter before the Nets opened the fourth quarter on a 10-0 to put the nail in the coffin.

Meanwhile, the Indiana Pacers have been in a real funk as they’ve lost five of their last seven games overall, but they will be aiming to bounce back in this one after outlasting the slumping Rockets in a 121-118 road win on Friday. Malcolm Brogdon led the team with 25 points on 11 of 19 shooting, Goga Bitadze added 23 points with nine rebounds and three assists, Jalen Smith added 17 points on eight of nine shooting off the bench while Buddy Hield chipped in with 15 points. As a team, the Pacers shot 46 percent from the field and 14 of 43 from the 3-point line as they leaked 39 points in the third quarter to trail by 12 points, but they made up for it in the fourth quarter where they closed the final 2:22 on a decisive 13-5 run to escape with the unlikely victory in the end.

The Trail Blazers are still missing a host of players including Justise Winslow and Eric Bledsoe, while the Pacers could be without Jalen Smith, Chris Duarte and Goga Bitadze who are all listed as questionable. It’s hard to back either team with much confidence these days, but the Pacers still have two quality players in Brogdon and Hield which should be enough to exploit the Trail Blazers porous defense in this spot. The line is a little hefty, but I’m going with the Pacers in this one.