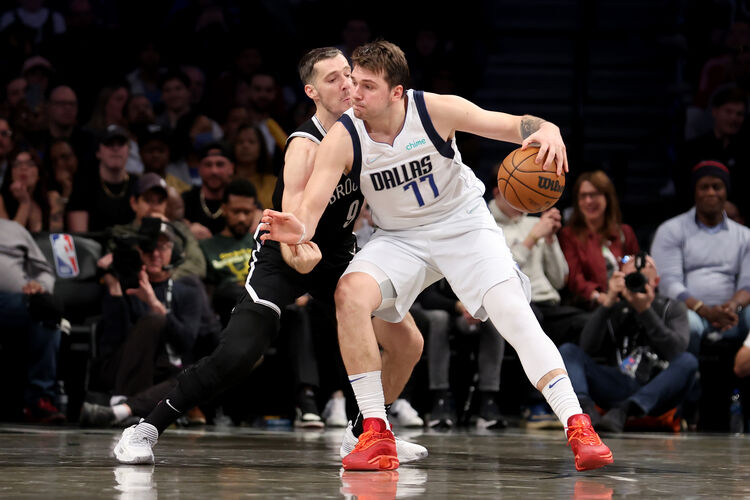 The Charlotte Hornets play host to the Dallas Mavericks at the Spectrum Center on Saturday night.

The Dallas Mavericks have been in fine form as they’ve won seven of their last nine games overall, but they will be hoping to bounce back in this one after coming up short against the 76ers in a 111-101 road loss last night. Jalen Brunson led the team with 24 points, Luka Doncic added 17 points with seven rebounds and 10 assists while Dwight Powell chipped in with 14 points on six of nine shooting. As a team, the Mavericks shot 46 percent from the field and 12 of 32 from the 3-point line, but they had no answer for the 76ers’ Joel Embiid and they needed more from Doncic who shot just five of 20 from the field and two of 10 from the 3-point line.

Meanwhile, the Charlotte Hornets have been in fine form as they’ve won five of their last seven games overall and they will be aiming for a fourth straight win after taking down the Hawks in a 116-106 win on Wednesday. LaMelo Ball led the team with 22 points, eight rebounds and 11 assists, Montrezl Harrell added 20 points on seven of nine shooting off the bench while Mikal Bridges and Terry Rozier scored 18 points apiece. As a team, the Hornets shot 49 percent from the field and 11 of 35 from the 3-point line as they went back and forth with the Hawks in a tight contest until the final 4:20 where the Hornets closed the game on a 19-9 run to escape with the win.

The Mavericks were on fire before getting stopped in their tracks by the red-hot 76ers last night, so they will be eager to bounce back in this one, especially Doncic who shot just five of 20 from the field in one of his worst games of the season. The Hornets have come to life with five wins in their last seven games and they looked great in their big win over the Hawks on Wednesday, so I can see why the line is so close in this one. You can make an argument for either side here, but the Mavericks are 15-3 ATS in the last 18 meetings in Charlotte, so they are just too tempting at the short line in this spot.