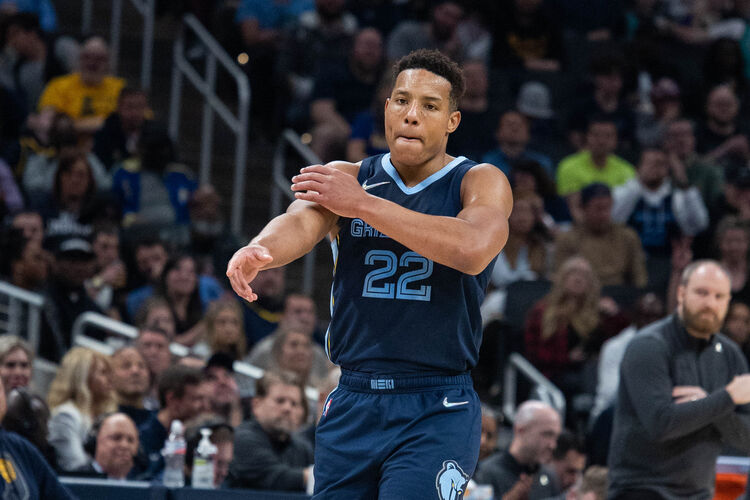 The Atlanta Hawks play host to the Memphis Grizzlies at the State Farm Arena on Friday night.

The Memphis Grizzlies have been in great shape as they’ve won seven of their last nine games overall and they will be gunning for a fifth straight win after routing the Pacers in a 135-102 road win on Tuesday. Desmond Bane led the team with 21 points and six assists, Jaren Jackson Jr. added 19 points with eight rebounds and three blocks while De’Anthony Melton chipped in with 18 points and six assists off the bench. As a team, the Grizzlies shot 51 percent from the field and 15 of 40 from the 3-point line as they dominated this one right from the start, exploding for 74 points in the first half and they didn’t take their foot off the gas as they led by as many as 43 points at one point.

Meanwhile, the Atlanta Hawks have been in decent shape as they’ve won five of their last eight games overall, but they will be hoping to bounce back in this one after having their three-game win streak halted by the Hornets in a 116-106 road loss on Wednesday. DeAndre Hunter led the team with 21 points, Clint Capela added 17 points with 15 rebounds while Kevin Huerter chipped in with 16 points. As a team, the Hawks shot just 43 percent from the field and 13 of 37 from the 3-point line as they got off to a quick start to take the lead into halftime, only to get blown out in the second half by 54-39. Trae Young just didn’t look like himself as he scored just nine points while shooting zero of six from the 3-point line.

The Grizzlies are expecting to be back at full strength for this one as Ja Morant is on track to return to the lineup after going through practice on Thursday. Contrastingly, the Hawks could be seriously shorthanded as John Collins is already out while Trae Young and Danilo Gallinari are both questionable. Both teams are coming into this one with a bit of momentum, but the Grizzlies are clearly the team in better shape and they will be buoyed by the return of their All-Star guard. The Grizzlies are 21-8 ATS in their last 29 road games and I think that trend continues here as they win comfortably.