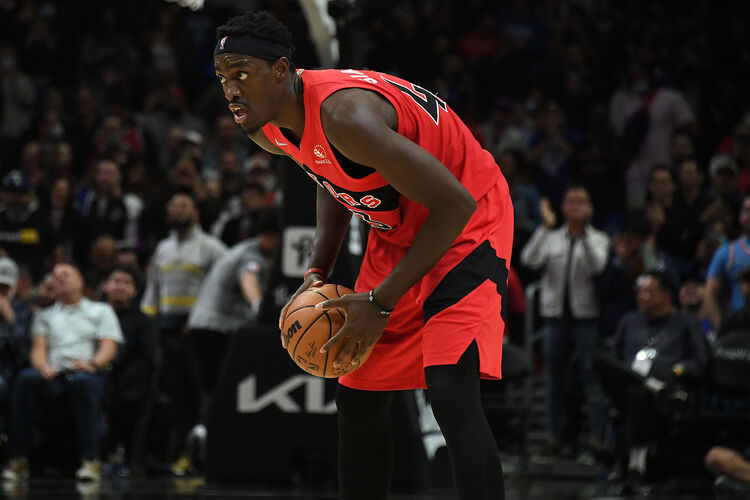 The Toronto Raptors play host to the Los Angeles Lakers at the Scotiabank Arena on Friday night.

The Los Angeles Lakers have been in a real slump as they’ve lost nine of their last 11 games overall and they will be hoping to arrest a three-game skid after getting routed by the Timberwolves in a 124-104 road loss on Wednesday. LeBron James led the team with 19 points, Russell Westbrook added 15 points with five assists, Carmelo Anthony scored 16 points off the bench while Malik Monk chipped in with 13 points and six assists. As a team, the Lakers shot just 41 percent from the field and 10 of 45 from the 3-point line as they got off to a terrible start and managed just 17 points in the first quarter to trailed by 21 points going into halftime which just left them too much ground to make up in the second half where they cut the deficit to four points before the Timberwolves finished with a flurry to make it a blowout in the end.

Meanwhile, the Toronto Raptors have been building nicely as they’ve won seven of their last 10 games overall and they will be eager to build on their current five-game win streak after sneaking past the Clippers in a 103-100 road win on Wednesday. Pascal Siakam led the team with 31 points, 12 rebounds and three assists, Fred VanVleet added 21 points while Scottie Barnes chipped in with 15 points. As a team, the Raptors shot 45 percent from the field and 11 of 32 from the 3-point line as they held the Clippers to just 18 points in the second quarter to build a 10-point lead, before escaping on free throws after the Clippers got to within one point with 35.1 seconds left on the clock.

The Lakers will be sweating on the availability of Talen Horton-Tucker and LeBron James who are both listed as questionable, while the Raptors will be without OG Anunoby once again. The Lakers have been in a tail spin and their confidence took another major hit after getting blown out by the young Timberwolves in their last outing, while the Raptors have been on fire as they’ve reeled off five straight wins and they made it look easy against the Lakers the last time they met.