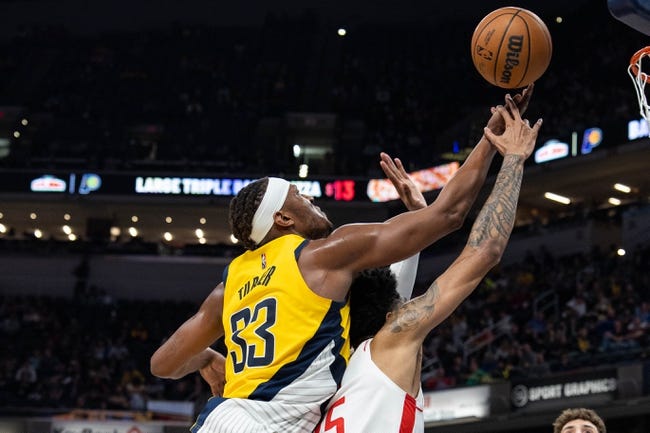 These are two teams going nowhere fast, and I'm not running to the window to back either side. The Houston Rockets have their struggles obviously, but the Pacers are losing their last five games by an average of 7.6 points, and they lose on the road by an average of 4.8 points. At least the Houston Rockets are at home here. Not a game I'd touch personally, but give me the Rockets and the free bucket if forced to pick.