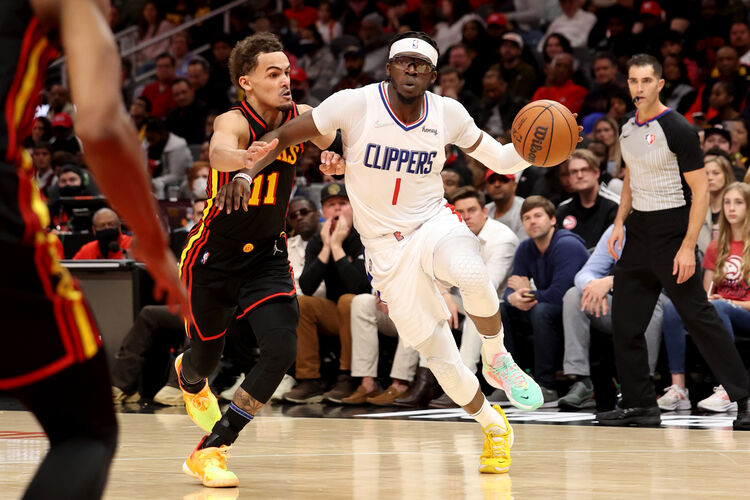 The Los Angeles Clippers pay a visit to the Cleveland Cavaliers at the Rocket Mortgage Fieldhouse on Monday night.

The Los Angeles Clippers have been in great shape as they’ve won nine of their last 13 games overall and they will be looking to stay hot after sneaking past the Pistons in a 106-102 road win last night. Marcus Morris led the team with 31 points on 10 of 19 shooting, Luke Kennard added 16 points off the bench, Reggie Jackson tallied 15 points with eight rebounds and nine assists while Ivica Zubac chipped in with 14 points and 15 rebounds. As a team, the Clippers shot 44 percent from the field and 10 of 30 from the 3-point line as they got off to a terrible start and managed just 39 points in the first half to trail by as many as 18 points, but they regrouped and dominated the second half by 67-49 to rally past the Pistons and escape with the narrow win.

Meanwhile, the Cleveland Cavaliers have been in a real slump as they’ve lost eight of their last 11 games overall and they will be hoping to snap a two-game skid after getting stopped by the Bulls in a 101-91 road loss on Saturday. Darius Garland led the team with 25 points, seven rebounds and seven assists, Evan Mobley added 17 points while Cedi Osman chipped in with 14 points off the bench. As a team, the Cavaliers shot just 41 percent from the field and a miserly five of 24 from the 3-point line as they struggled to find their offense and managed just 42 points in the first half to fall behind early and things only got worse in the fourth quarter where the deficit ballooned to 18 points at one stage.