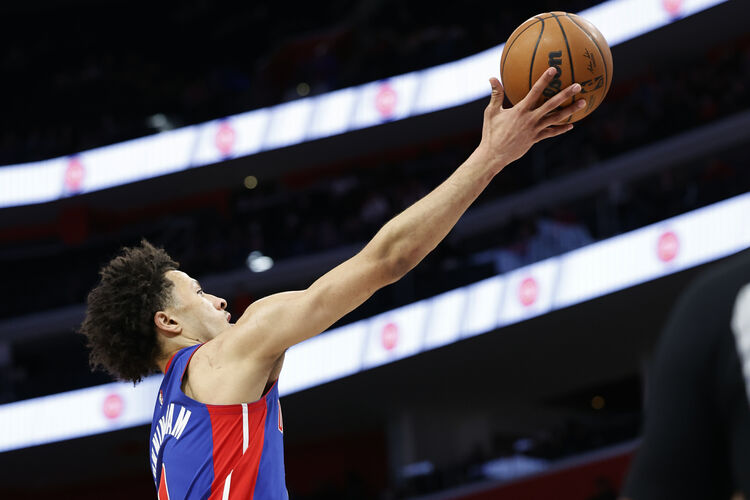 The Los Angeles Clippers have cooled off recently with three losses in their last four games and they will be hoping to bounce back after getting stopped by the Hawks in a 112-106 road loss on Friday. Reggie Jackson led the team with 24 points and five assists, Ivica Zubac added 24 points with 12 rebounds and four assists while Luke Kennard chipped in with 14 points and four assists off the bench. As a team, the Clippers shot 48 percent from the field and 12 of 32 from the 3-point line as they poured in 35 points in the second quarter to rally back from an early 11-point deficit, only to see the Hawks go on a pivotal 11-4 run in the fourth quarter to slip away in the end.

Meanwhile, the Detroit Pistons have been in great shape as they’ve won five of their last nine games overall, but they will be hoping to bounce back in this one after getting routed by the Celtics in a 114-103 road loss on Friday. Cade Cunningham led the team with 27 points, eight rebounds and six assists, while Marvin Bagley and Jerami Grant each scored 20 points, but no other player finished in double figures in scoring. As a team, the Pistons shot just 42 percent from the field and 10 of 34 from the 3-point line as they poured in 34 points in the first quarter to lead for most of the game, until the fourth quarter where they managed just 13 points to let the Celtics off the hook in the end.

Head to head, the under is 6-2 in the last eight meetings overall and the Clippers are 6-2-2 ATS in the last 10 meetings in Detroit.

The Clippers could really do with a win to get their season back on track, but they’re up against a resurgent Pistons team who were on a nice run before getting stopped by the Celtics on Friday. It wouldn’t be at all surprising if the Pistons pulled off the minor upset at home as the Clippers are just so banged up, but the Clippers are 5-2 ATS in their last seven road games overall and they are 6-2-2 ATS in the last 10 meetings in Detroit. Give me the Clippers in a close one.