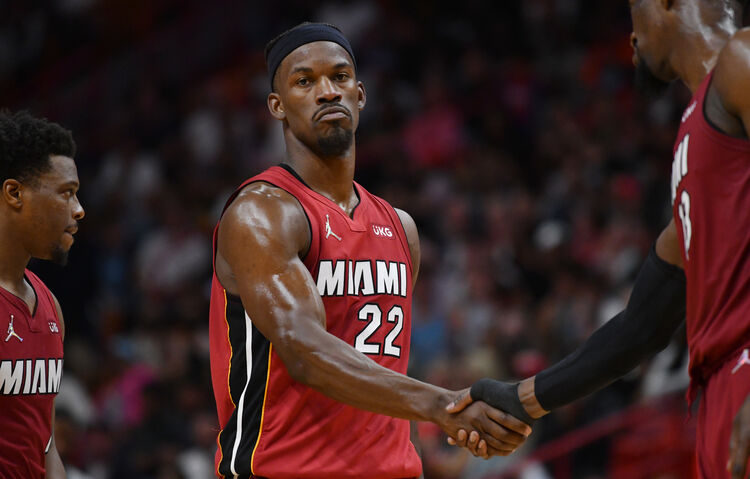 The Minnesota Timberwolves travel to the FTX Arena to do battle with the Miami Heat on Saturday night.

The Minnesota Timberwolves have quietly been one of the hottest teams in the league as they’ve won nine of their last 12 games overall, but they will be hoping to bounce back in this one after having their six-game win streak halted by the Magic in a 118-110 road loss last night. Anthony Edwards led the team with 25 points and five assists, Karl-Anthony Towns added 21 points with 13 rebounds and four assists while D’Angelo Russell chipped in with 13 points and seven assists. As a team, the Timberwolves shot 45 percent from the field and 15 of 45 from the 3-point line as they poured in 36 points in the first quarter to jump out to an early 18-point lead, but they switched off mentally and quickly found themselves in a losing battle as the Magic dominated the rest of the game to make it look easy in the end.

Meanwhile, the Miami Heat have been in great shape as they’ve won 13 of their last 16 games overall and they will be looking to stay hot after routing the Cavaliers in a 117-105 home win last night. Bam Adebayo led the team with 30 points and 17 rebounds on 11 of 16 shooting, Jimmy Butler added 24 points with five assists while Tyler Herro scored 22 points off the bench. As a team, the Heat shot 47 percent from the field and 11 of 35 from the 3-point line as they squandered an early 14-point lead, but they made up for it in the third quarter where they held the Cavaliers to just 15 points to open up another double-digit lead for good this time.

The Timberwolves were on fire before getting stopped in their tracks by a disappointing loss to the Magic last night, while the Heat are coming into this one with plenty of momentum after rallying past the Cavaliers at home last night. It’s hard to split these two teams who are both playing on zero days’ rest, but the line is just short enough for me to feel comfortable taking the Heat for the win and cover.