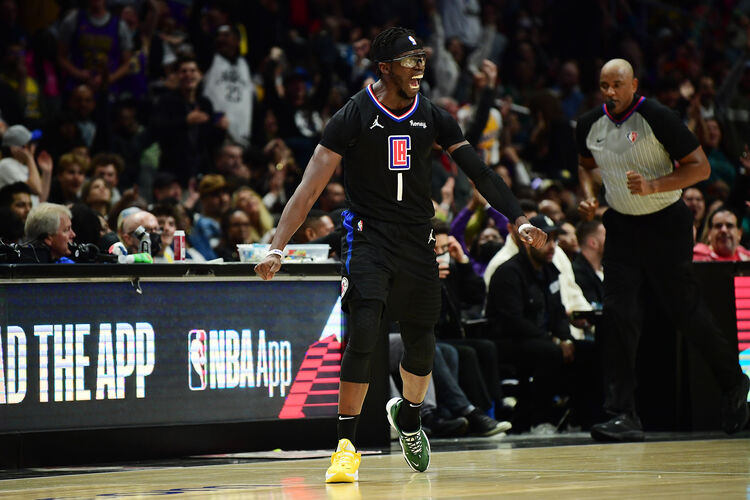 The Atlanta Hawks play host to the Los Angeles Clippers at the State Farm Arena on Friday night.

The Los Angeles Clippers have been in great shape as they’ve won eight of their last 11 games overall and they will be hoping to stay hot after beating the Wizards in a 115-109 win on Wednesday. Reggie Jackson led the team with 31 points and seven assists, Marcus Morris added 27 points with eight rebounds and four assists while Luke Kennard chipped in with 19 points off the bench. As a team, the Clippers shot 50 percent from the field and 16 of 32 from the 3-point line as they went back and forth with the Wizards in a tight contest, until the fourth quarter where they closed the final 2:14 on an 11-0 run to escape with the narrow win.

Meanwhile, the Atlanta Hawks have been in a bit of a rut as they’ve lost three of their last five games and they will be hoping to snap a two-game skid after getting stopped by the Bucks in a 124-115 road loss on Wednesday. Trae Young led the team with 27 points and 11 assists, DeAndre Hunter added 17 points on seven of 11 shooting while Kevin Huerter chipped in with 16 points. As a team, the Hawks shot 50 percent from the field and 11 of 38 from the 3-point line as they got off to a terrible start and allowed 68 points in the first half to fall behind by double-digits early and the margin remained there for the majority of the contest. John Collins had a rough game as he scored just two points on zero of nine shooting.

The Clippers are still shorthanded as Norman Powell, Jason Preston and Robert Covington have all been ruled out, while the Hawks are coming into this one with no one listed on the injury report. The Clippers are coming into this meeting as the team in much better form, but the Hawks are 11-2 ATS in their last 13 home games, so this one is hard to pick. I’m leaning towards the Hawks to get the win, but I think the Clippers hang around long enough to get the cover in the end.