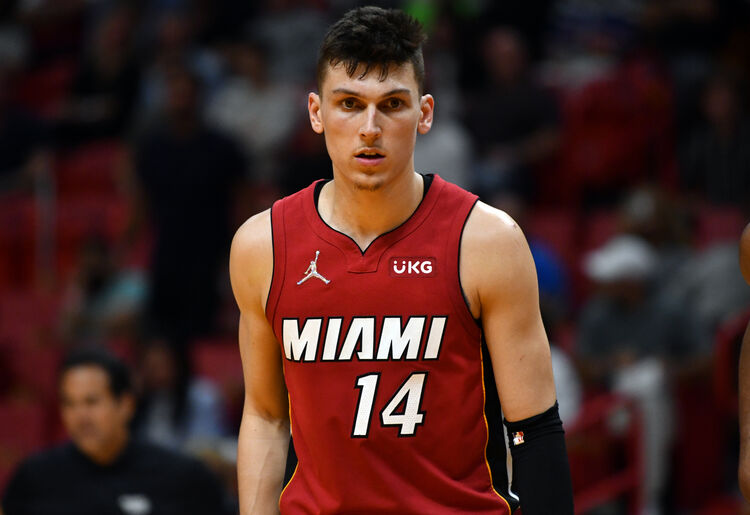 The Phoenix Suns invade the FTX Arena to take on the Miami Heat on Wednesday night.

The Phoenix Suns have been in decent shape as they’ve won three of their past four games overall and they will be eager to stay hot after outlasting the pesky Magic in a 102-99 road win last night. Landry Shamet led the team with 21 points, DeAndre Ayton tallied 21 points with 19 rebounds while Cam Payne chipped in with 18 points, six rebounds and 12 assists. As a team, the Suns shot just 38 percent from the field and 13 of 36 from the 3-point line as they controlled things with their defense in the first half to build an early 15-point lead, but they had to scrap right till the end as the Magic rallied to take the lead with just 1:51 left on the clock before Payne and Ayton scored the team’s last eight points.

Meanwhile, the Miami Heat have been in fine form as they’ve won 12 of their last 14 games overall and they will be eager to build on their current three-game win streak after routing the Rockets in a 123-106 win on Monday. Tyler Herro led the team in scoring with 31 points on 12 of 18 shooting off the bench, Jimmy Butler added 21 points with seven rebounds and four assists while Bam Adebayo tallied 18 points with 10 rebounds. As a team, the Heat shot a healthy 53 percent from the field and 14 of 31 from the 3-point line as they poured 37 points in the second quarter to overcome an early 13-point deficit, before running away with it in the second half where they led by as many as 22 points in a dominant win. Victor Oladipo looked great in his debut game as he finished with 11 points and four assists in 15 quality minutes off the bench.

The Suns are again without Devin Booker and Chris Paul while Cameron Johnson is also listed as day to day, while the Heat are still without Markieff Morris while Caleb Martin is listed as questionable. The Suns have done a great job of keeping their heads above water without their starting backcourt, but it’s going to be tough to hang with the Heat who are just on fire at the moment. The Suns are only 7-21 ATS in the last 28 meetings overall and I think that trend continues here as the Heat pull away for the win and cover.