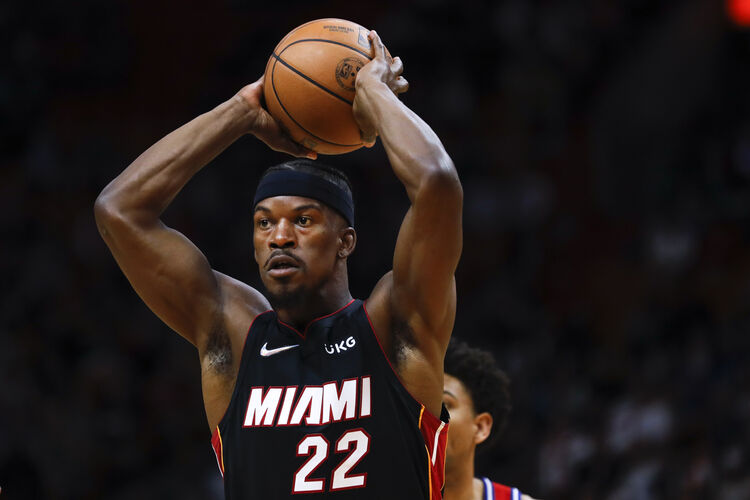 The Houston Rockets invade the FTX Arena to do battle with the Miami Heat on Monday night.

The Houston Rockets have been in terrible form as they’ve lost 16 of their last 18 games overall, but they will be looking to stay hot in this one after taking down the surging Grizzlies in a 123-112 home win last night. Kevin Porter Jr. led the team with 29 points and five assists, Christian Wood added 28 points with 13 rebounds and two blocks while Jalen Green chipped in with 24 points, eight rebounds and four assists. As a team, the Rockets shot 52 percent from the field and 13 of 35 from the 3-point line as they suffered another slow start and trailed by as many as 14 points in the first half, before exploding for 71 points in the second half to make it look easy in the end. The Rockets committed 17 turnovers, but they held the Grizzlies to just five of 26 from the 3-point line.

Meanwhile, the Miami Heat have been on fire as they’ve won 11 of their last 13 games overall and they will be eager to stay hot after blowing past the 76ers in a 99-82 win on Saturday. Jimmy Butler and Tyler Herro each scored 21 points, Gabe Vincent added 16 points on six of eight shooting while Caleb Martin chipped in with 14 points off the bench. As a team, the Heat shot 48 percent from the field and 13 of 28 from the 3-point line as they set the tone with their defense, holding the 76ers to just 14 points in the first quarter to take a 14-point lead into halftime and they did it again in the fourth quarter where they outscored the 76ers by 26-14 to make it a blowout in the end.

The Rockets have been the coldest team in the league, but they’re coming into this one with plenty of confidence after last night’s impressive comeback victory over the Grizzlies. The Heat will again be without Kyle Lowry while Caleb Martin is listed as questionable, but they’ve been in great form and just held the red-hot 76ers to just 82 points in a win on Saturday. The Rockets are only 1-5 ATS in the last six meetings in Miami and I think that trend continues as the Heat get the win and cover here.