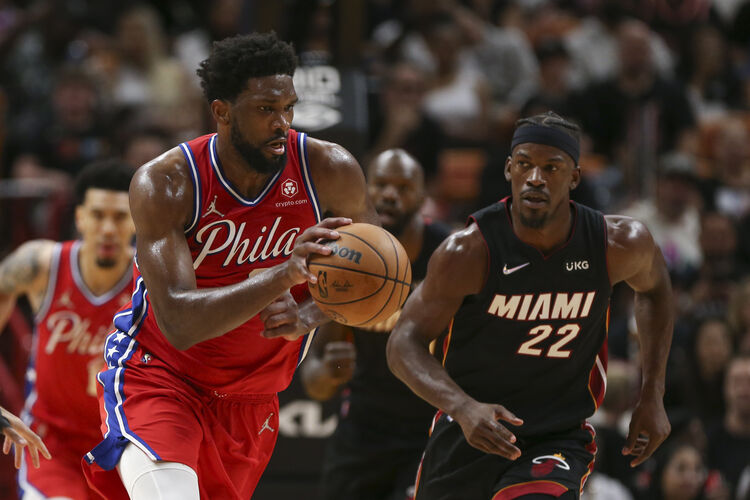 The Chicago Bulls pay a visit to the Philadelphia 76ers at the Wells Fargo Center on Monday night.

The Chicago Bulls could really do with a win to get their season back on track as they are currently riding a four-game losing streak after coming up short to the Bucks in a 118-112 loss on Friday. Zach LaVine led the team with 30 points, eight rebounds and six assists, DeMar DeRozan added 29 points with five assists while Nikola Vucevic chipped in with 19 points and nine rebounds. As a team, the Bulls shot 50 percent from the field and 10 of 26 from the 3-point line as they poured in 35 points in the third quarter to build a eight-point lead, but they just couldn’t hold off the Bucks who outscored them by 23-13 in the final 7:07 to snatch the game from them.

Meanwhile, the Philadelphia 76ers have been in great form as they’ve won seven of their last nine games overall, but they will be hoping to bounce back in this one after getting routed by the Heat in a 98-82 road loss on Saturday. Joel Embiid led the team with 22 points, 15 rebounds and two assists, Tyrese Maxey added 17 points while Tobias Harris chipped in with 16 points, but no other player finished in double figures in scoring. As a team, the 76ers shot a miserable 34 percent from the field and seven of 41 from the 3-point line as they came out flat and managed just 14 points in the first quarter to fall behind by double-digits early, before getting blown out in the fourth quarter where they managed just 14 points again. Embiid had a night to forget as he shot just four of 15 from the field, Danny Green scored just six points on two of eight shooting while Furkan Korkmaz scored just two points on one of five shooting.

The Bulls are already missing key players in Lonzo Ball, Patrick Williams and Alex Caruso and now Nikola Vucevic is listed as questionable with a hamstring strain. The 76ers don’t have a single player listed on the injury report and they were on fire before getting embarrassed by the Heat on Saturday, so I expect them to come out firing in this one. The Bulls are 1-6 ATS in the last seven meetings in Philadelphia and I think that trend continues here as the 76ers win easily at home.