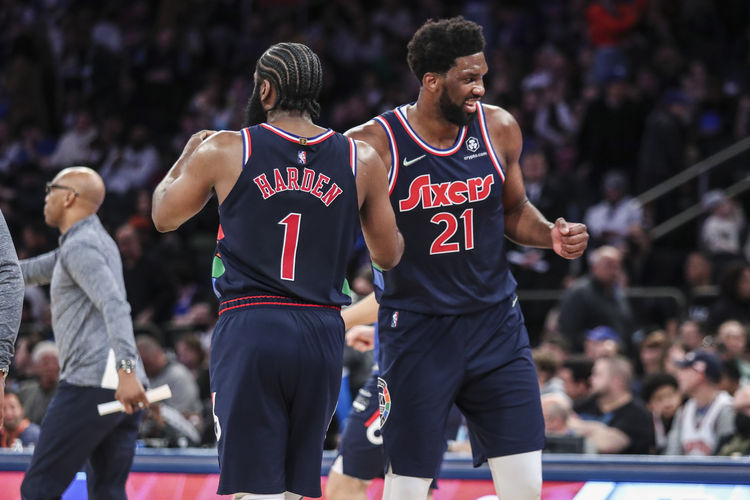 The Philadelphia 76ers play host to the Cleveland Cavaliers at the Wells Fargo Center on Friday night.

The Cleveland Cavaliers have been in a real slump as they’ve lost five of their last six games overall and they will be hoping to avoid a third straight defeat after getting routed by the Hornets in a 119-98 home loss on Wednesday. Darius Garland led the team with 33 points on 13 of 22 shooting, Jarrett Allen added 18 points with 11 rebounds while Lauri Markkanen chipped in with 12 points. As a team, the Cavaliers shot 46 percent from the field and 10 of 31 from the 3-point line, but they struggled to keep up with the Hornets right from the start and were always fighting an uphill battle after trailing by 64-49 going into halftime. The Cavaliers were poor on the defensive end in this one and they got next to no support from their bench who were outscored by the Hornets’ bench by 54-22.

Meanwhile, the Philadelphia 76ers have been in terrific form as they’ve won six of their last seven games overall and they will be eager to build on their four-game win streak after blowing past the Knicks in a 123-108 home win on Wednesday. Joel Embiid led the team with 27 points, 12 rebounds and four assists, James Harden tallied 26 points with nine rebounds and nine assists while Tyrese Maxey chipped in with 25 points. As a team, the 76ers shot 52 percent from the field and 17 of 36 from the 3-point line as they struggled to get going and trailed by as many as 16 points in the first half, before taking over in the second half where they exploded for 68 points to win comfortably in the end.

Head to head, the under is 4-1 in the last five meetings overall and the Cavaliers are 6-2 ATS in the last eight meetings in Philadelphia.

The Cavaliers have really gone off the boil lately as the injuries look to have finally taken their toll and their confidence took a major hit after getting thrashed by the slumping Hornets on Wednesday. Contrastingly, the 76ers have been one of the hottest teams in the league and they’re only going to get better as Harden gets more comfortable with his new team. This should be close for about three quarters, but in the end I have the 76ers pulling away for the win and cover at home.