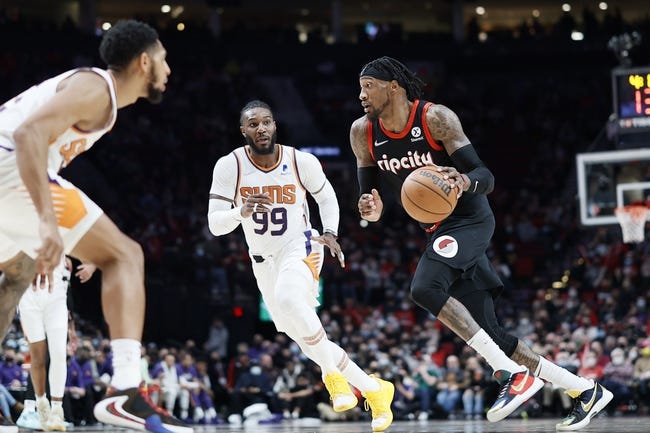 The Portland Trail Blazers aren't a team I'm running to the window to back given all of their injuries and the fact they field a G League roster most nights, but they've been competitive as of late. The Phoenix Suns are still deadly, but they've lost back-to-back games, and not having CP3 around does hurt. Also, the Trail Blazers only lose on the road by an average of 7.4 points, so it feels like we're getting some free buckets here. This is a lot of points. I'll take a shot with the road dog.