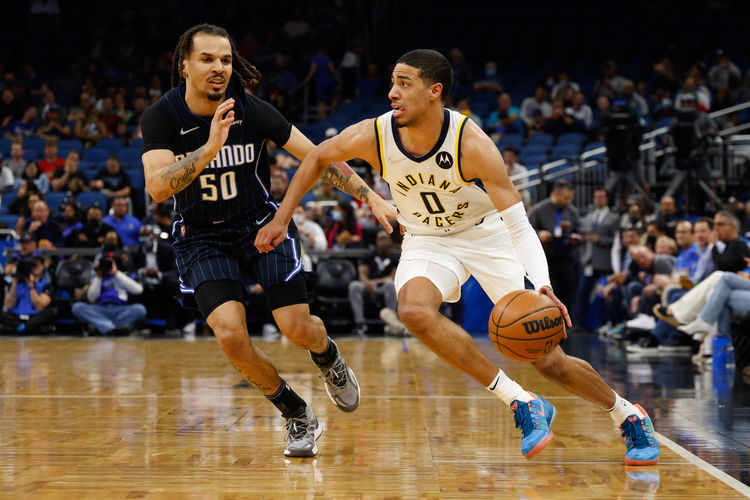 The Orlando Magic play host to the Indiana Pacers once again at the Amway Center on Wednesday night.

The Indiana Pacers have been in a major slump as they’ve lost nine of their last 11 games overall and they will be hoping for a better showing after getting routed by the Magic in a 119-103 road loss on Monday. Tyrese Haliburton led the team with 23 points and seven assists, Buddy Hield added 18 points with six assists while Jalen Smith chipped in with 14 points and eight rebounds. As a team, the Pacers shot 48 percent from the field and 15 of 36 from the 3-point line as they took the narrow lead into halftime, but they couldn’t keep up the pace and never looked threatening after getting outscored by 35-19 in the third quarter. Oshae Brissett had a night to forget as he scored just six points on one of six shooting while Keifer Sykes finished scoreless on zero of four shooting.

Meanwhile, the Orlando Magic have lost seven of their past 10 games overall, but they will be aiming for a season-high third straight win after blowing past the Pacers on Monday. Wendell Carter Jr. led the team with 21 points and 12 rebounds, Mo Bamba and Franz Wagner each scored 15 points while Jalen Suggs chipped in with 14 points and 10 assists. As a team, the Magic shot 46 percent from the field and 12 of 37 from the 3-point line as they went back and forth with the Pacers in a tightly contested first half, before breaking loose with a pivotal 23-8 run in the third quarter to pull away and win comfortably in the end.

The Pacers will be sweating on the availability of Chris Duarte and Lance Stephenson who are both listed as questionable, while the Magic will again be without Moritz Wagner but Cole Anthony should be set for this one. You couldn’t bet on either team with much confidence these days, but the Magic have come to life with a couple of wins on the trot and I think they can keep things rolling with another win in this one.