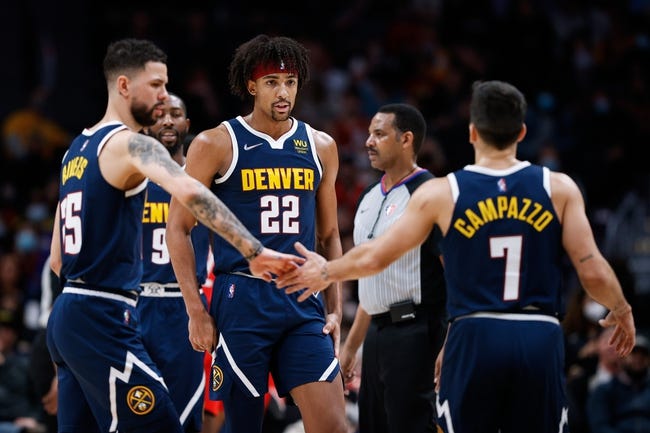 Where to Watch: ROOT SPORTS PLUS, Altitude Stream live sports and exclusive originals on ESPN+. Sign up now!

The Denver Nuggets are going to be big favorites for obvious reasons, but they're not a team that blows the doors off teams most nights, and they're on the end of a back to back. The Nuggets only win on the road by an average of 0.4 points. The Portland Trail Blazers have the rest advantage, they're at home, and they've been a lot more competitive lately despite all of their injuries. This is a lot of points. I'll take a shot with the Portland Trail Blazers at home.