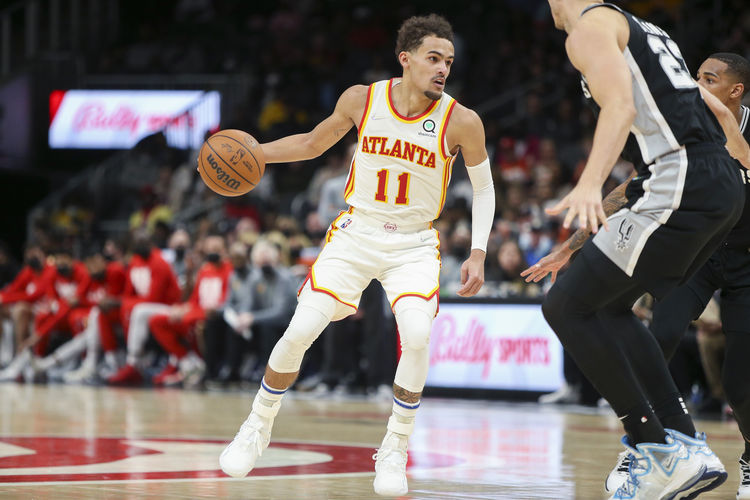 The Atlanta Hawks and the Boston Celtics duke it out at the TD Garden on Sunday afternoon.

The Atlanta Hawks have been in great shape as they’ve won nine of their past 13 games overall, but they will be hoping to bounce back in this one after getting routed by the Spurs in a 136-121 home loss on Friday. Bogdan Bogdanovic led the team with 23 points off the bench, Trae Young added 18 points with 11 assists, Danilo Gallinari scored 16 points with nine rebounds, while Clint Capela chipped in with 13 points and 11 rebounds. As a team, the Hawks shot 45 percent from the field and 14 of 43 from the 3-point line, but they were always fighting an uphill battle in this one after allowing the Spurs to explode for 43 points in the first quarter. John Collins had a night to forget as he finished with just four points on two of eight shooting.

Meanwhile, the Boston Celtics have been on fire lately as they’ve won nine of their past 10 games overall and they will be aiming for an eighth straight victory after sneaking past the Nuggets in a 108-102 home win on Friday. Jayson Tatum led the team with 24 points, six rebounds and five assists, Marcus Smart added 22 points with seven assists and five steals while Robert Williams and Derrick White each scored 15 points. As a team, the Celtics shot 39 percent from the field and 10 of 37 from the 3-point line as they struggled in the first half and trailed by as many as 11 points, before taking over in the second half where they outscored the Nuggets by 57-42 to keep their win streak alive. Jaylen Brown had a rough night as he finished with just 12 points on four of 17 shooting from the field.

The Hawks are going to be shorthanded in this one as John Collins is going to sit out until after the All-Star break, while the Celtics are sweating on the availability of Daniel Theis who is currently listed as questionable. The Hawks have already beaten the Celtics twice by double-digits this season, but the Celtics have been on fire since the last meeting and I think they’ll get their revenge in this one while the Hawks are a little shorthanded.