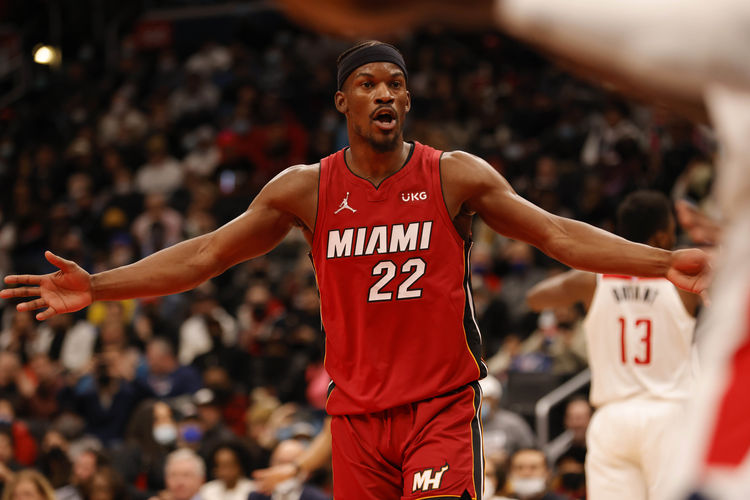 The Miami Heat invade the Smoothie King Center to take on the New Orleans Pelicans on Thursday night.

The Miami Heat have been in fine form as they’ve won 12 of their past 17 games overall and they will be aiming for a fourth straight victory after making light work of the Wizards in a 121-100 road win on Monday. Bam Adebayo led the team with 21 points, seven rebounds and four assists, Jimmy Butler added 19 points while Gabe Vincent chipped in with 16 points and eight assists on six of nine shooting off the bench. As a team, the Heat shot 56 percent from the field and a sizzling 18 of 32 from the 3-point line as they exploded for 39 points in the first quarter to lead by 17 points, before holding the Wizards to just 17 points in the third quarter where they margin ballooned to 35 points at one stage.

Meanwhile, the New Orleans Pelicans have been in decent form as they’ve won six of their past 10 games and they will be aiming for a season-high fifth straight win after routing the Rockets in a 110-97 home win on Tuesday. Brandon Ingram led the team with 26 points on 11 of 17 shooting, Jaxson Hayes and Nico Marshall each scored 14 points while Jonas Valanciunas chipped in with 13 points, eight rebounds and three assists. As a team, the Pelicans shot 52 percent from the field and eight of 32 from the 3-point line as they got off to a quick start and poured in 64 points in the first half to take the early double-digit lead which was more than enough to hold off the slumping Rockets once again.

The Heat will again be without Victor Oladipo and Markieff Morris, but the good news is that Caleb Martin and Tyler Herro are both expected to return which is a major boost. The Pelicans have come to life with four wins on the trot and all eyes will be on CJ McCollum who makes his debut for the Pelicans in this one. This should be a close one, but while I think the Pelicans are way better with McCollum in the lineup, I’m expecting some growing pains, so I’m sticking with the Heat who are 16-5 ATS in the last 21 meetings overall.