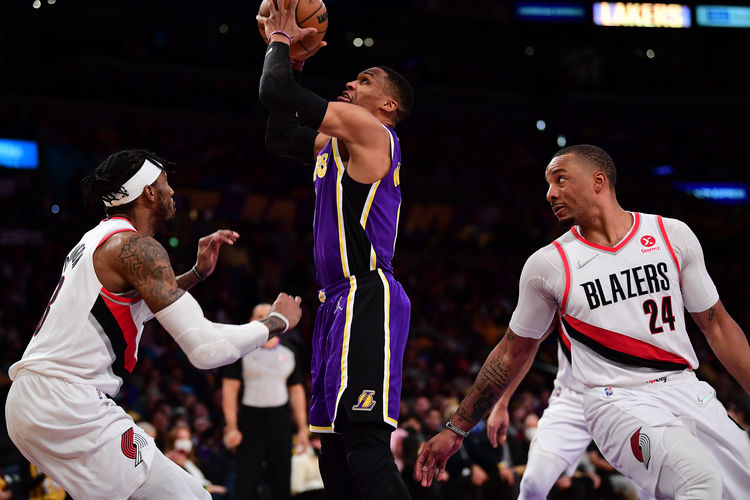 I'm not running to the window to lay chalk with the Los Angeles Lakers, especially on the end of a back to back. The Lakers aren't a good basketball team to put it nicely. However, the Portland Trail Blazers have completely thrown in the towel on the season with the trade of CJ and others and Lillard out. The Trail Blazers have turned their complete attention to the off season with their cap space. It's got to be Lakers or pass here.