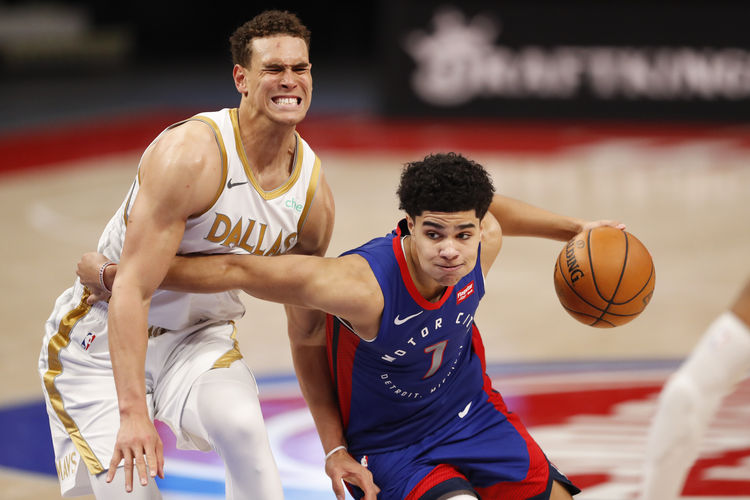 The Detroit Pistons continue to pile up the losses and failed covers despite being big underdogs nightly, and they lose on the road by an average of 13.7 points. The Dallas Mavericks don't comfortably win most nights, but they are winning their last five games by an average of 7.4 points, and they've covered four of their last five home games. It's a big line, but getting behind the Pistons right now isn't an option. It's Mavs or pass.