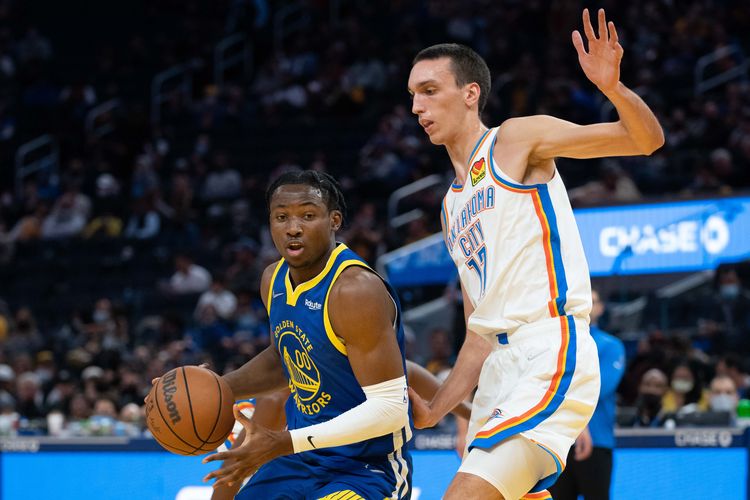 The Golden State Warriors are going to be big favorites for obvious reasons, and a beat down would surprise nobody. However, the Thunder have had some recent success, and they're actually winning their last five games by an average of 2.6 points. OKC only loses at home by an average of 3.4 points and is 32-18-2 against the spread on the season. The Thunder don't win games, but they put money in the bettors pocket. OKC is 10-4 against the spread as a double-digit underdog. Give me the points.