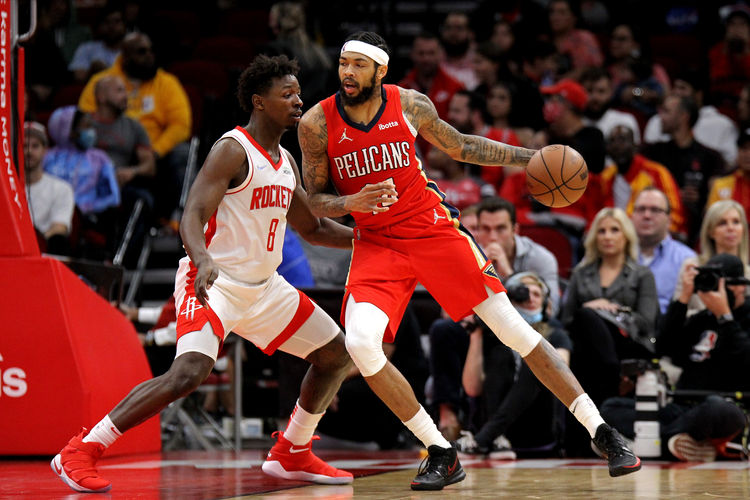 Where to Watch: ATTSN-SW, Bally Sports NO Stream live sports and exclusive originals on ESPN+. Sign up now!

The New Orleans Pelicans are a tough team to back in the favorite role, especially on the road where the numbers are ugly, but they are the better team here, and they get a boost with the return of Ingram. The Houston Rockets look like a team that's thrown in the towel, as the losses keep piling up, and they're losing their last five games by an average of 14.6 points while allowing 55.5 percent shooting from the field. The Rockets are a complete mess right now. Give me the Pelicans and the reasonable number.