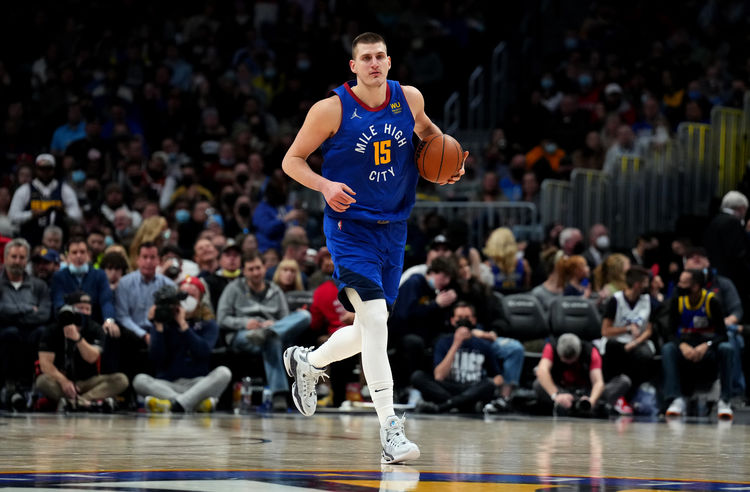 The Brooklyn Nets and the Denver Nuggets duke it out at the Ball Arena on Sunday afternoon.

The Brooklyn Nets have been in terrible shape as they will be hoping to put an end to an ugly seven-game losing streak after getting routed by the Jazz in a 125-102 road loss on Friday. Cam Thomas led the team in scoring with 30 points on 11 of 19 shooting off the bench, Kyrie Irving added 15 points with six assists while Deandre Bembry chipped in with 13 points on six of seven shooting. As a team, the Nets shot just 41 percent from the field and 12 of 34 from the 3-point line as they struggled right from the start and fell behind by 21 points at halftime and things only got worse in the third quarter where the Jazz exploded for 37 points to put them behind by as many as 34 points. James Johnson had a night to forget as he finished with just two points on one of nine shooting.

Meanwhile, the Denver Nuggets have won six of their past 10 games overall, but they will be hoping to arrest a three-game slide after coming up short against the Pelicans in a 113-105 home loss on Friday. Nikola Jokic led the team with 25 points, 12 rebounds and nine assists, Monte Morris added 19 points while Will Barton chipped in with 17 points, but no other player finished in double figures in scoring. As a team, the Nuggets shot 44 percent from the field and 19 of 41 from the 3-point line as they kept pace with the Pelicans before going ice-cold when it mattered most as they managed just eight points in the final 5:39 allow the Pelicans to slip away in the end. Bones Hyland had a rough night as he scored just eight points on two of eight shooting while Bryn Forbes scored just six points on two of 11 shooting.

The Nets have been in a world of hurt lately as they are mired in their worst slump of the season and they will be shorthanded once again as LaMarcus Aldridge, Joe Harris and Kevin Durant are all still out, while Nic Claxton and James Harden are both listed as questionable. The Nuggets have cooled off with three losses on the trot, but they’re still the team in much better form coming into this one with Jokic flirting with triple-doubles on a nightly basis. The betting trends favor the Nets in this matchup, but the Nets are just struggling so much right now that there’s no way I could back them. I’ll stick with the Nuggets to get back in the win column behind a big game from Jokic.