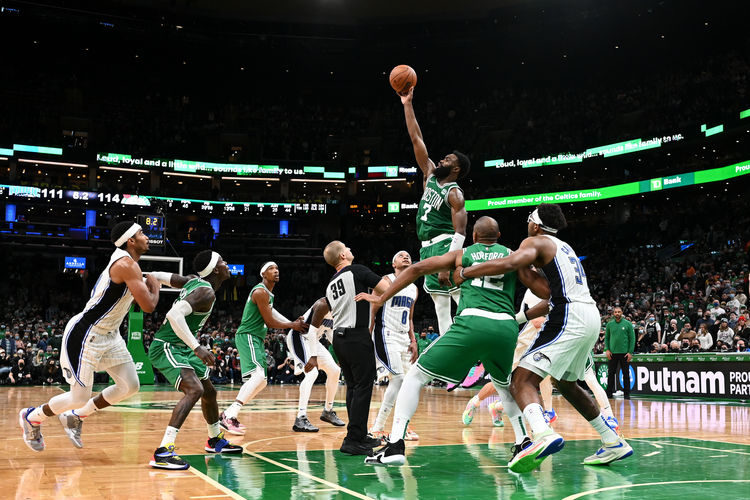 The Boston Celtics are starting to string things together, and they're winning their last five games by an average of 7.8 points, while allowing 40.5 percent shooting from the field. The Orlando Magic don't win or cover numbers at home, and being on the end of a back to back doesn't help matters. The Magic lose at home by an average of 8.8 points, and they're 7-16 against the spread. Nope. At this point it has to be the Celtics or pass. The Magic can't be backed at home under any circumstance.