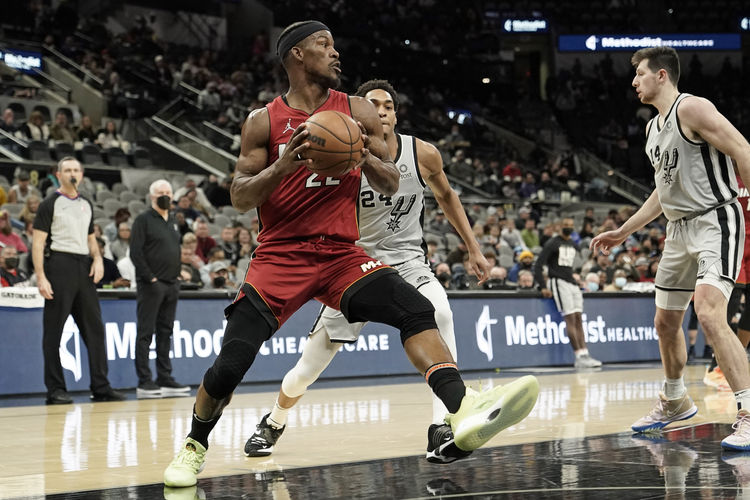 The Charlotte Hornets play host to the Miami Heat at the Spectrum Center on Saturday night.

The Miami Heat have been in fine form as they’ve won six of their past 10 games overall and they will be feeling better after arresting a three-game slide with a 112-95 road win over the Spurs on Thursday. Tyler Herro led the team with 24 points and five assists off the bench, Bam Adebayo added 18 points with 11 rebounds and four steals while Jimmy Butler and Duncan Robinson each scored 17 points. As a team, the Heat shot 50 percent from the field and 12 of 30 from the 3-point line as they exploded for 36 points in the second quarter to take a 10-point lead into halftime, before going on a 15-3 run in the third quarter to push the margin out to 26 points.

Meanwhile, the Charlotte Hornets have been in a slump as they’ve lost five of their past seven games overall and they will be hoping to arrest a three-game skid after falling just short to the Cavaliers in a 102-101 home loss last night. Jarrett Allen led the team with 29 points and 22 rebounds, Kevin Love added 25 points with nine rebounds while Brandon Goodwin chipped in with 12 points, nine assists and four steals. As a team, the Cavaliers shot 40 percent from the field and 14 of 43 from the 3-point line as they rallied all the way back from a 17-point deficit to take the lead with 46.2 seconds remaining, before watching the Cavaliers steal the game on free throws with 1.2 seconds left on the clock.

The Heat could be severely shorthanded once again as KZ Okpala is still out, while PJ Tucker, Max Strus and Caleb Martin are all listed as questionable. The Hornets are just about at full strength for this one except for Jalen McDaniels who is listed as out for this one. This is a great opportunity for the Hornets to steal a win from the Heat while they’re shorthanded, but they’ve been in poor form and their confidence will be low after last night’s narrow loss to the Cavaliers. The Heat are 5-2 ATS in the last seven meetings in Charlotte and they’ve shown that they can get the job done no matter who is missing from the lineup.