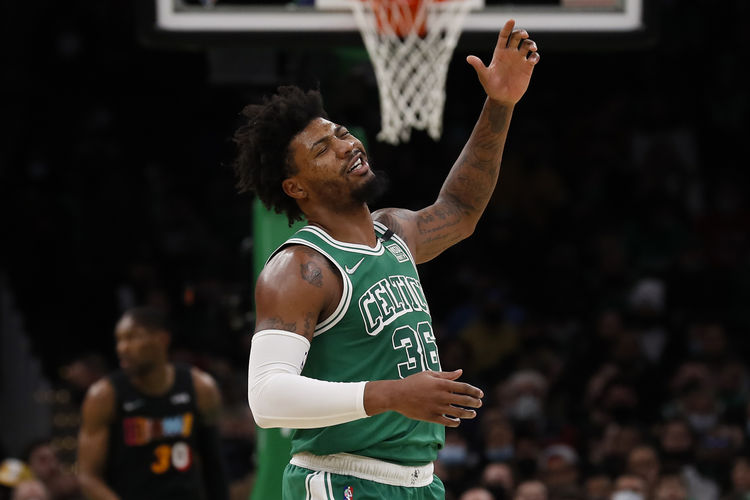 The Boston Celtics invade Little Caesars Arena to take on the Detroit Pistons on Friday night.

The Boston Celtics have been in red-hot form as they’ve won five of their past six games overall and they will be gunning for a fourth straight victory after outlasting the Hornets in a 113-107 home win on Wednesday. Josh Richardson led the team with 23 points on eight of 12 shooting off the bench, Marcus Smart added 22 points with six assists while Jayson Tatum chipped in with 19 points, six rebounds and nine assists. As a team, the Celtics shot 51 percent from the field and 14 of 36 from the 3-point line as they blew two double-digit leads, before closing the final 1:01 on a 6-0 run to escape with the narrow win.

Meanwhile, the Detroit Pistons have been in a slump as they’ve lost seven of their past nine games and they will be hoping to bounce back after falling short against the Pelicans in a 111-101 home loss on Tuesday. Cory Joseph led the team in scoring with 18 points, Jerami Grant added 17 points while Frank Jackson chipped in with 14 points off the bench. As a team, the Pistons shot 48 percent from the field and eight of 32 from the 3-point line as they got off to a flyer and poured in 65 points in the first half to lead by as many as 15 points early on, but it didn’t last as they struggled in the third quarter, before going ice-cold with just 14 points in the fourth quarter to allow the Pelicans to pull away.

Head to head, the under is 6-2-1 in the last nine meetings in Detroit and the Celtics are 0-4 ATS in the last four meetings overall.

The Pistons have been in rough shape lately and they’re going to be shorthanded once again as Josh Jackson and Isaiah Livers are both out, while Cade Cunningham’s status is currently unclear. The Celtics are just about at full strength and they’re really starting to pick up momentum now with five wins in their last six outings. The Celtics are 5-2 ATS in their last seven games against a team with a losing record and I think that trend continues here as the Celtics take full advantage of a shorthanded Pistons team.