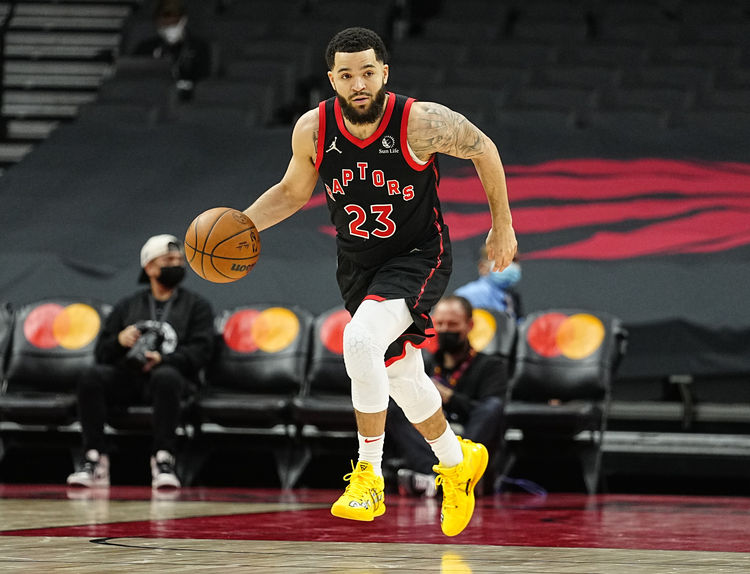 The Atlanta Hawks pay a visit to the Toronto Raptors at the Scotiabank Arena on Friday night.

The Atlanta Hawks have been on fire lately as they’ve won eight of their past nine games overall and they will be looking to stay hot after taking down the Suns in a 124-115 statement win last night. Trae Young was a game-time decision, but started and led the way with 43 points and five assists on 16 of 25 shooting, John Collins and Kevin Huerter each scored 19 points while DeAndre Hunter chipped in with 13 points. As a team, the Hawks shot 52 percent from the field and a sizzling 20 of 41 from the 3-point line as they went back and forth with the Suns in a tight contest, until the third quarter where they poured in 36 points to take the lead for good.

Meanwhile, the Toronto Raptors have been in great shape as they’ve won six of their past eight games and they will be eager to build on their current four-game win streak after outlasting the Bulls in a thrilling 127-120 overtime home win last night. Pascal Siakam led the team with 25 points, 13 rebounds and seven assists while OG Anunoby, Scottie Barnes and Fred VanVleet each scored 21 points. As a team, the Raptors shot 42 percent from the field and 14 of 36 from the 3-point line as they squandered an 11-point lead in regulation, before making up for it in overtime where they closed the final 2:38 on a 7-0 run to escape with the win.

Head to head, the over is 5-2 in the last seven meetings overall and the Hawks are 4-10 ATS in the last 14 meetings in Toronto.

The Hawks have quietly been one of the hottest teams in the league and they will be full of confidence after snapping the Suns’ 11-game win streak last night. The Raptors have been on a nice run themselves and they looked great in their gritty win over the Bulls, so it’s no surprise that the line is basically at a coin flip. It’s so hard to split these two teams at the moment, but the Hawks are only 4-10 ATS in the last 14 meetings in Toronto, so I’m leaning towards the Raptors in a close one.