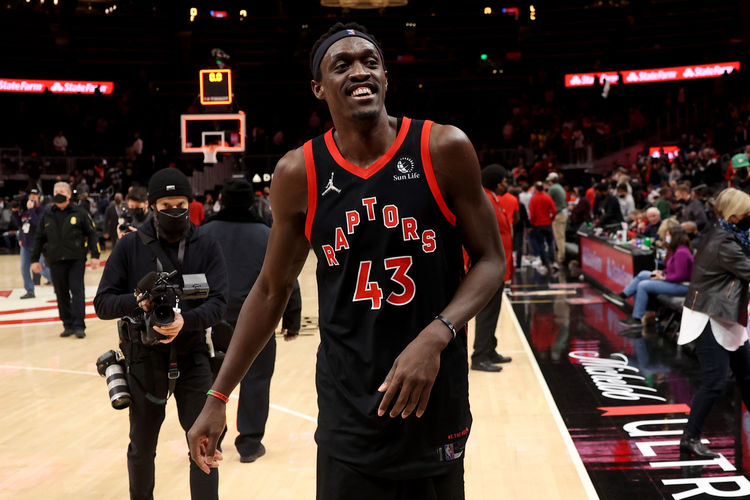 The Toronto Raptors play host to the Chicago Bulls at the Scotiabank Arena on Thursday night.

The Chicago Bulls have been in decent shape as they’ve won four of their past five games and they will be gunning for a third straight victory after routing the Magic in a 126-115 home win on Tuesday. DeMar DeRozan led the team with 29 points, 10 rebounds and five assists, Zach LaVine added 26 points while Nikola Vucevic chipped in with 18 points, 13 rebounds and three blocks. As a team, the Bulls shot 51 percent from the field and 11 of 30 from the 3-point line as they exploded for 70 points in the first half to take the early lead, but they really had to scrap till the end as the pesky Magic refused to go away. Ayo Dosunmu had himself a nice game of 13 points with nine assists in one of his best games of the season.

Meanwhile, the Toronto Raptors have been in fine form as they’ve won four of their past five games and they will be gunning for a fourth straight victory after sneaking past the Heat in a 110-106 home win on Tuesday. Gary Trent Jr led the team with 33 points on 11 of 20 shooting, Fred VanVleet added 21 points with six assists while Pascal Siakam chipped in with 16 points, 14 rebounds and four assists. As a team, the Raptors shot 48 percent from the field and 12 of 26 from the 3-point line as they got off to a sluggish start and trailed by as many as 15 points in the first half, but they worked their way back into the contest behind their defense and used a pivotal 8-0 run in the fourth quarter to complete the comeback.

The Bulls were really struggling for a while there, but they’ve gotten some key players back and are now in pretty good shape after winning four of their last five. You could say the same about the Raptors who are now in a groove after beating the Heat on Tuesday, which is why they’ve opened as favorites in this one, but this has all the makings of a game that should go down to the wire. The Bulls have already beaten the Raptors twice this season, but the Raptors are 13-3 ATS in their last 16 home games and I think they can get the narrow win and cover in this spot.