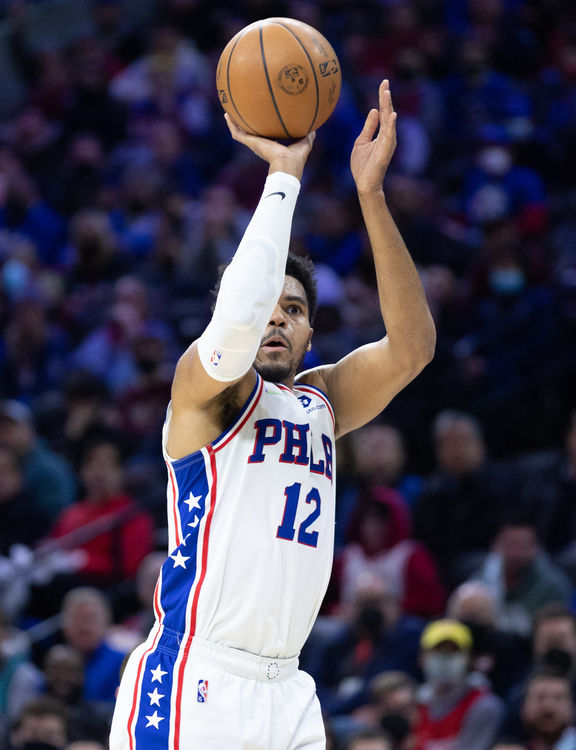 The Washington Wizards and the Philadelphia 76ers duke it out at the Wells Fargo Center on Wednesday night.

The Washington Wizards have been in a major slump as they’ve lost seven of their past eight games and they will be hoping to snap a six-game slide after getting routed by the Bucks in a 112-98 road loss last night. Kyle Kuzma led the team with 25 points, 11 rebounds and three blocks, Montrezl Harrell provided the spark off the bench with 20 points on nine of 15 shooting while Kentavious Caldwell-Pope chipped in with 12 points, but no other player finished in double figures. As a team, the Wizards shot 43 percent from the field and 12 of 35 from the 3-point line as they rallied all the way back from a 17-point deficit to take the lead in the fourth quarter, only to get blown out as the Bucks finished with a flurry. Spencer Dinwiddie had a night to forget as he scored just seven points on two of nine shooting.

Meanwhile, the Philadelphia 76ers have been on a tear as they’ve won eight of their past 10 games and they will be gunning for a sixth straight victory after outlasting the Grizzlies in a 122-119 overtime home win on Monday. Tyrese Maxey led the team with 33 points and eight assists, Tobias Harris added 31 points on 12 of 25 shooting while Andre Drummond tallied 16 points with 23 rebounds, five assists and three blocks. As a team, the 76ers shot 49 percent from the field and 11 of 31 from the 3-point line as they squandered a 17-point lead in regulation, before making up for it in overtime as they closed the final 2:46 on a 7-0 run to steal the game late.

The Wizards are going to be shorthanded once again as Bradley Beal and Thomas Bryant are both out, while the 76ers will be without Shake Milton and Furkan Korkmaz again. The Wizards have been ice-cold lately, but they were more than competitive against the Bucks last night, so it’s a shame that they didn’t have their full team as they could’ve really done with some offense from Beal last night as Dinwiddie was struggling all night. The 76ers have been one of the hottest teams in the league for a while now and they will be full of confidence after taking down the Grizzlies in a thrilling overtime despite missing Embiid. The Wizards are only 4-9 ATS in the last 13 meetings in Philadelphia and I expect that trend to continue as the 76ers should be too good in this spot.