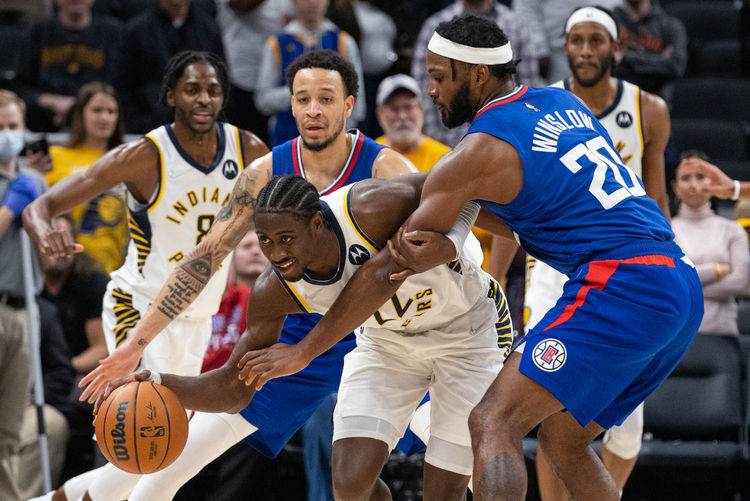 The Orlando Magic pay a visit to the Indiana Pacers at the Gainbridge Fieldhouse on Wednesday night.

The Orlando Magic have been in decent form lately as they’ve won three of their past five games, but they will be looking to bounce back in this one after coming up short against the Bulls in a 126-115 road loss last night. Wendell Carter Jr. led the team with 24 points, eight rebounds and six assists, Franz Wagner added 22 points on nine of 16 shooting while Cole Anthony chipped in with 20 points and nine assists. As a team, the Magic shot 49 percent from the field and 14 of 39 from the 3-point line as they rallied back from a 10-point deficit in the fourth quarter, before coming up short in the end as the Bulls went on a late rally to snatch the game from them late.

Meanwhile, the Indiana Pacers have been in a rut as they’ve lost four of their past six games, but they will be eager to build some momentum after taking down the Clippers in a 122-116 home win on Monday. Isaiah Jackson led the team with 26 points, 10 rebounds and two blocks, Caris LeVert added 17 points with seven rebounds and nine assists while Duane Washington Jr. chipped in with 16 points off the bench. As a team, the Pacers shot 52 percent from the field and 14 of 29 from the 3-point line as they looked to be in trouble after squandering an early 12-point lead, but they regrouped and exploded for 38 points in the fourth quarter to escape with the much-needed victory.

The Magic are going to be shorthanded once again as RJ Hampton, Michael Carter-Williams and E’Twaun Moore are still out, while the Pacers will again be missing Malcolm Brogdon, Domantas Sabonis and Myles Turner. The Magic have come to life over their past four games or so and they were more than competitive in last night’s loss to the Bulls, but it’s always tough playing on zero days’ rest. The Pacers were really struggling before upsetting the Clippers in their last outing thanks to a big game from Jackson. You couldn’t bet your money on either team with much confidence these days, but the Magic have looked like a different team lately and I think they can cause the upset in this spot.