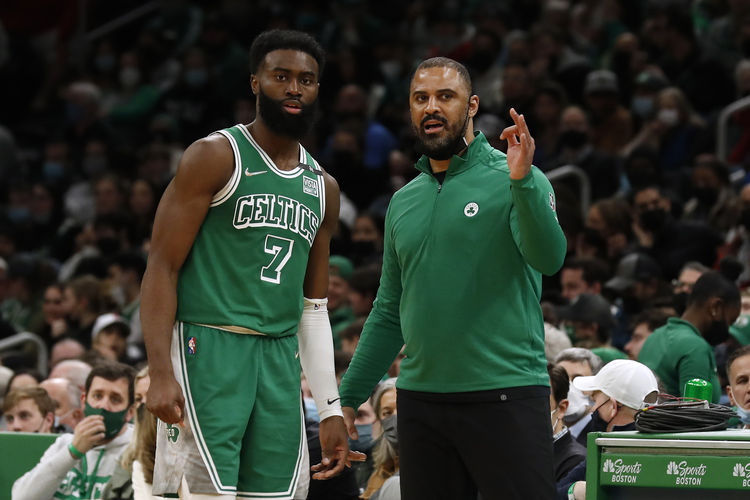 The Charlotte Hornets and the Boston Celtics duke it out at the TD Garden on Wednesday night.

The Charlotte Hornets have been in great shape as they’ve won nine of their past 13 games overall but they will be looking to bounce back in this one after getting routed by the Clippers in a 115-90 home loss on Sunday. LaMelo Ball led the team with 23 points and 10 assists, Miles Bridges added 18 points with nine rebounds and two blocks while Mason Plumlee and PJ Washington each scored 10 points. As a team, the Hornets shot a miserly 32 percent from the field and eight of 34 from the 3-point line as they kept pace with the Clippers and remained within single digits until the fourth quarter where they were outscored by 31-14. Terry Rozier scored just 10 points on four of 14 shooting while Ish Smith finished scoreless on zero of six shooting off the bench.

Meanwhile, the Boston Celtics have been in decent form as they’ve won four of their past five games and they will be aiming for a third straight win after blowing past the Heat in a 122-92 home win on Monday. Jaylen Brown led the team with 29 points on 11 of 19 shooting, Jayson Tatum added 20 points with 12 rebounds and five assists while Marcus Smart chipped in with 16 points and seven assists. As a team, the Celtics shot 52 percent from the field and 16 of 42 from the 3-point line, but they set this up with their defense by holding the Heat to just 14 points in the first quarter to take the early double-digit lead, before exploding for 40 points in the third quarter to put the game to bed early.

The Hornets will again be without Gordon Hayward and Jalen McDaniels, but they should have Kelly Oubre Jr back in the lineup as he is listed as probable, while the Celtics are coming into this one just about at full strength again. The Hornets were on a nice run before getting stopped by the Clippers in their last outing while the Celtics have really started to heat up now that they have their full roster intact. I can see why the line is so short as the Hornets are good enough to pull off the upset in this one, but the Hornets are just 1-8-1 ATS in the last 10 meetings in Boston, so I’m sticking with the Celtics in this spot.