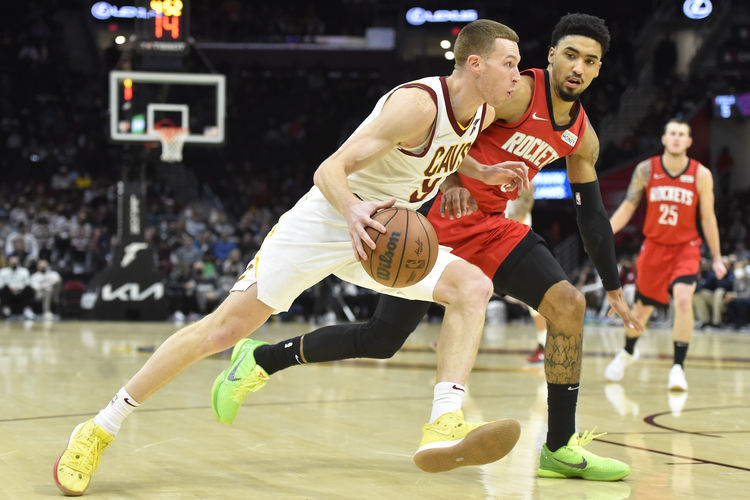 Where to Watch: NBCSCA, YES Stream live sports and exclusive originals on ESPN+. Sign up now!

The Brooklyn Nets are on the end of a back to back, but they're clearly the better team here and need to take advantage of games like this if they're going to climb back up the standings. The Sacramento Kings have not only lost seven straight games, but they're losing their last five games by an average of 19.6 points while allowing 50.7 percent shooting from the field. The Nets also play some of their best ball on the road. The Kings are a mess right now. I'll lay the reasonable chalk with the Nets.