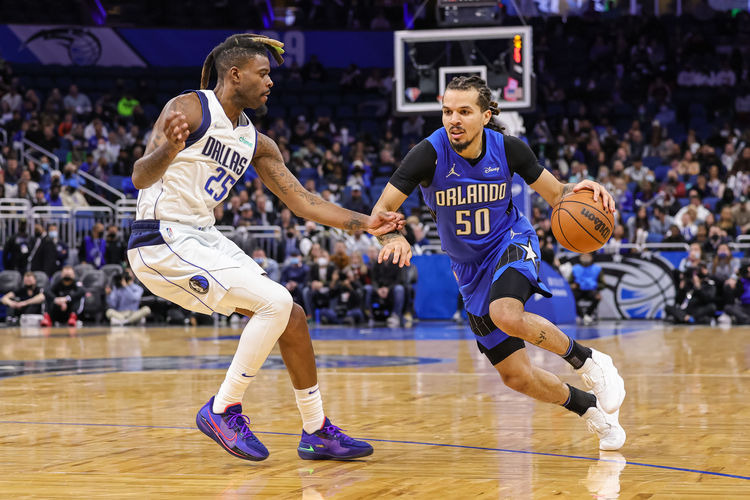 The Orlando Magic invade the United Center to do battle with the Chicago Bulls on Tuesday night.

The Orlando Magic have come to life with three wins in their past four games and they will be gunning for a third straight victory after outlasting the Mavericks in a 110-108 home win on Sunday. Chuma Okeke led the team in scoring with 19 points on seven of 10 shooting off the bench, Cole Anthony added 16 points with six assists, Franz Wagner scored 18 points while Wendell Carter Jr chipped in with 14 points and 14 rebounds. As a team, the Magic shot 51 percent from the field and 11 of 34 from the 3-point line as they exploded for 41 points in the second quarter to overcome an early 11-point deficit, before escaping with the narrow win thanks to Wagner who made the clutch go-ahead layup with 54 seconds left on the clock.

Meanwhile, the Chicago Bulls have been in decent form as they’ve won three of their past four games and they will be looking to stay hot after blowing past the Trail Blazers in a 130-116 home win on Sunday. Nikola Vucevic led the team with 24 points and 14 rebounds on 11 of 15 shooting, DeMar DeRozan added 23 points with 10 assists on nine of 13 shooting while Zach LaVine chipped in with 20 points. As a team, the Bulls shot 55 percent from the field and 13 of 32 from the 3-point line as they exploded for 44 points in the second quarter to take control of the contest, before running away with it in the second half where the lead ballooned to 19 points.

The Magic were the coldest team in the league for a long while there, but they were able to get some players back in the lineup and are suddenly in good form with three wins in their past four outings. The Bulls were really struggling when they were hit hard by injuries, but they’ve been able to keep their heads above water with three wins in their last four with Vucevic and DeRozan leading the way. I like the Bulls to get the win at home, but the Magic are 5-2 ATS in the last seven meetings overall, so I’m taking the Magic with the points in this spot.