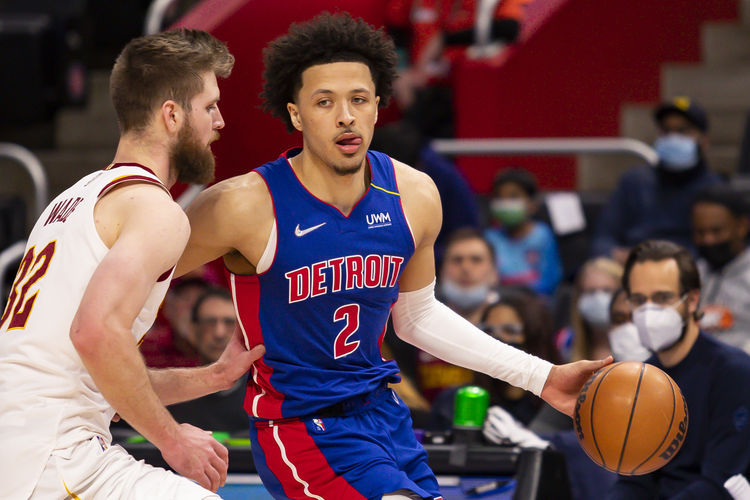 The New Orleans Pelicans travel to Little Caesars Arena to take on the Detroit Pistons on Tuesday night.

The New Orleans Pelicans have been in rough shape as they’ve lost six of their past eight games overall and they will be hoping to snap a four-game skid after falling painfully short to the Cavaliers in a 93-90 road loss last night. Devonte Graham led the team with 20 points, Jaxson Hayes added 19 points while Jonas Valanciunas chipped in with 16 points, nine rebounds and four assists. As a team, the Pelicans shot just 38 percent from the field and six of 30 from the 3-point line as they took the early lead into halftime despite scoring just 39 points in the first half, but they couldn’t hold off the Cavaliers in the fourth quarter where they allowed 33 points to finish on the wrong side of the scoreboard. Willy Hernangomez scored just seven points on two of 12 shooting while Herbert Jones scored just three points on zero of seven shooting.

Meanwhile, the Detroit Pistons have been in a real slump as they’ve lost six of their past eight games overall and they will be hoping to snap a four-game slide after beating the Cavaliers in a 115-105 home win on Sunday. Saddiq Bey led the team with 31 points on 11 of 20 shooting, Cade Cunningham racked up a triple-double of 19 points with 10 rebounds and 10 assists while Frank Jackson chipped in with 19 points on seven of 10 shooting off the bench. As a team, the Pistons shot 46 percent from the field and 10 of 26 from the 3-point line as they struggled to get going and trailed for most of the game, before coming alive in the fourth quarter where they held the Cavaliers to just 18 points to win comfortably in the end.

The Pelicans will again be without Brandon Ingram and Didi Louzada, while the Pistons will be missing Josh Jackson and Isaiah Livers. The Pelicans have been in terrible shape lately, but they will take some confidence from their narrow loss to the Cavaliers last night. The Pistons haven’t been able to get anything going this season, but they are coming into this one fresh off a win over the Cavaliers. The Pelicans are 7-2 ATS in the last nine meetings in Detroit, but they’re just so banged up right now and they’re playing this one on zero days’ rest, so I’ll lean towards the Pistons to get the job done at home.