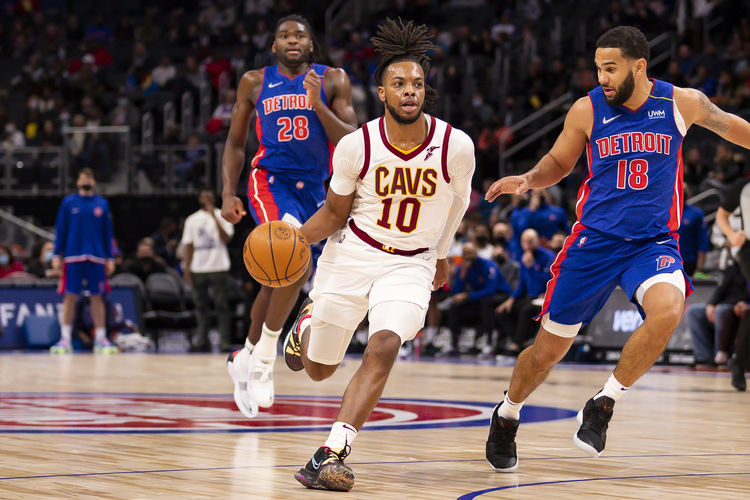 The New Orleans Pelicans invade the Rocket Mortgage Fieldhouse to take on the Cleveland Cavaliers on Monday night.

The New Orleans Pelicans have been in a real slump as they’ve lost five of their past seven games overall and they will be hoping to arrest a three-game slide after getting stopped by the Celtics in a 107-97 home loss on Saturday. Jose Alvarado led the team with 19 points, Willy Hernangomez added 14 points while Garrett Temple and Devonte’ Graham each scored 12 points. As a team, the Pelicans shot just 43 percent from the field and eight of 32 from the 3-point line as they struggled to find their offense right from the start and were always fighting a losing battle after managing just 34 points in the first half. Nickeil Alexander-Walker had a night to forget as he scored just five points on two of nine shooting while Graham shot just three of 11 from the field.

Meanwhile, the Cleveland Cavaliers have been in terrific form as they’ve won eight of their past 10 games overall, but they will be eager to bounce back in this one after getting stopped in their tracks by the lowly Pistons in a 115-105 road loss last night. Darius Garland led the team with 24 points and seven assists, Evan Mobley added 18 points with nine rebounds and three blocks while Jarrett Allen chipped in with 15 points, nine rebounds and two blocks. As a team, the Cavaliers shot 46 percent from the field and 13 of 34 from the 3-point line as they got off to a solid start to lead by as many as 15 points, before going ice-cold in the fourth quarter where they were outscored by 31-17.

The Pelicans are going to be shorthanded once again as Brandon Ingram and Jonas Valanciunas are both out while Josh Hart is listed as day to day. The Cavaliers will again be without Lauri Markkanen, Ricky Rubio and Collin Sexton. The Pelicans haven’t been able to get anything going lately and their confidence took another hit in their loss to the Celtics on Saturday, while the Cavaliers were in red-hot form before getting beaten by the slumping Pistons in a shock loss last night. The Cavaliers are 11-4-1 ATS in their last 16 home games and they will be kicking themselves after dropping last night’s game to the Pistons, so I like them to bounce back with a big win in this spot.