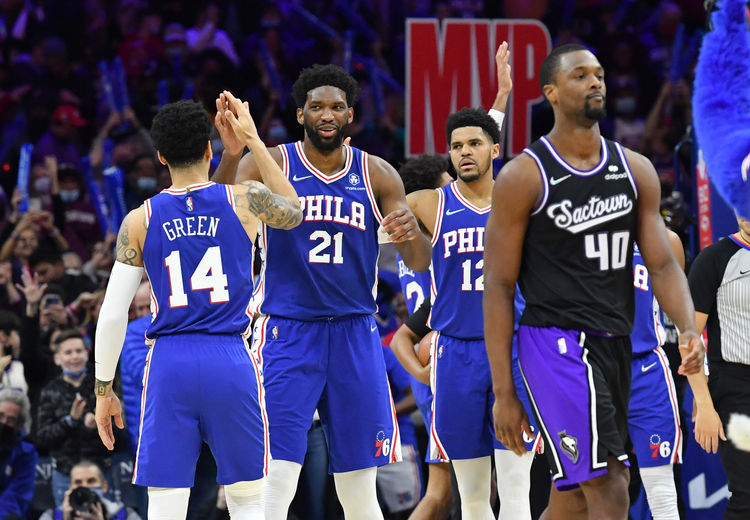 The Memphis Grizzlies and the Philadelphia 76ers collide at the Wells Fargo Center on Monday night.

The Memphis Grizzlies have been in terrific form as they’ve won 16 of their past 19 games overall and they will be gunning for a fourth straight victory after blowing past the Wizards in a 115-95 win on Saturday. Ja Morant led the team with 34 points on 15 of 27 shooting, Desmond Bane added 19 points while Steven Adams tallied 10 points with 15 rebounds, four assists and three blocks. As a team, the Grizzlies shot 46 percent from the field and 13 of 31 from the 3-point line as they took control of the game early, dominating the first half by 63-41 to allow them to cruise in the second half as the lead remained at double-digits.

Meanwhile, the Philadelphia 76ers have been in great shape as they’ve won seven of their past nine games and they will be eager to build on their four-game win streak after sneaking past the Kings in a 103-101 home win on Saturday. Joel Embiid led the team with 36 points, 12 rebounds and six assists, Tobias Harris added 16 points while Tyrese Maxey chipped in with 13 points and seven assists. As a team, the 76ers shot 51 percent from the field and 12 of 30 from the 3-point line as they struggled to find their offense in the first half and trailed by as many as 17 points, before they held the Kings to just 40 points in the second half to escape with the narrow win.

The Grizzlies will again be without Tyus Jones and Dillon Brooks while the 76ers will be missing Shake Milton who is out and Furkan Korkmaz who is currently listed as questionable for this one. Two of the hottest teams in the league collide in what should be the game of the night and it’s hard to split them. The Grizzlies have lost just three of their past 19 games led by Morant who has earned his first All-Star appearance, while the 76ers have been led by Embiid who has been carrying the team at times during this impressive run. You can make an argument for either side, but the Grizzlies are 1-4 ATS in the last five meetings in Philadelphia, so I like the 76ers to get the win and cover at the short line.